In contrast to conventional alternatives, organic beer stands for sustainability in the glass. The ecological refreshment has advantages for the environment and health 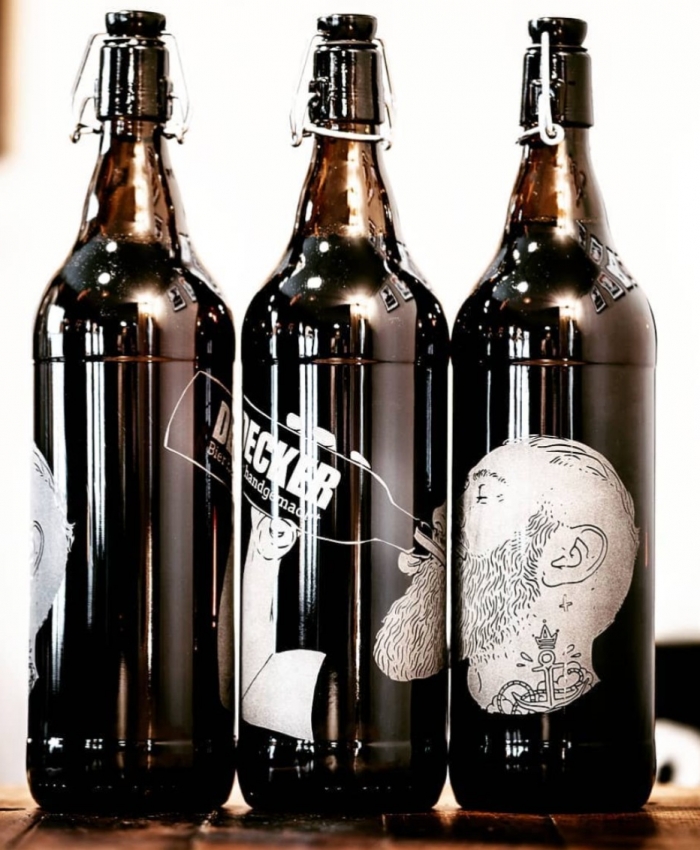 Hops, malt, yeast and water. Only these four ingredients can be used in beer. The purity requirement does not regulate how the hops were grown and whether fertilizers and pesticides were used. Many people who value low-pollutant and ecological nutrition want to buy organic beer. But what exactly is that?

What is the difference between organic beer and normal beer?

Organic beer, i.e. beer that carries one or more of the various organic seals (Demeter, Bioland, Naturland, Bio), may only contain hops and cereals that come from organic farming. Fertilizers and the use of synthetic additives that improve the shelf life of raw materials are prohibited. Whether a beer is really organic can usually be recognized from the look, as it is cloudy than conventional beer. The reason: no clarification or preservation through pasteurization.

Although this would also be allowed with organic beer, most organic brewers still do without it, as it preserves more flavor and ingredients. As a result, organic beer often doesn't keep as long as conventional beer, but it tastes more intense. In addition, no additives are used, beers with additives are not allowed to be labeled "Brewed according to the German Purity Law".

Organic beer is not only less harmful to health. With regard to the environment, too, it is worth taking the environmentally friendly option. Best example: Conventional hops grow in a monoculture that requires a lot of pesticides because the soil is much more susceptible to pests. Monocultures only remove nutrients from the soil on one side, which means that more and more fertilizer is required.

Hops can grow very well in permaculture, a cultivation method based on natural ecosystems. Environmentally friendly beers often use hops from permaculture; organic brewers only process hops that have been grown without synthetic pesticides. Overall, organic beer is much gentler on nature and relies on sustainable and pesticide-free cultivation.

These beers are mostly produced by small and regional breweries. The art of brewing and family tradition are preserved. If you like innovative varieties and limited ones, as seasonal tastes, this is the place for you.

The brewery Lamb brew from Neumarkt in Upper Palatinate is definitely the pioneer for organic beer and has been relying on an "ecological purity law" for over 30 years. The raw materials come from regional cultivation, the water from our own mineral spring. Lammsbräu also makes the malt itself. There are many different varieties from dark to spelled in the range; Gluten-free and alcohol-free beer is also available. 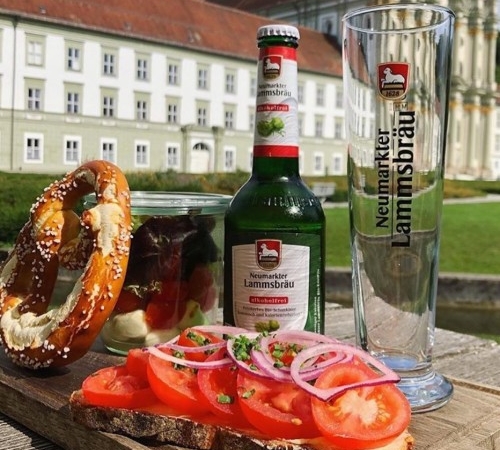 Decker beer has only been around since 2014 and the concept is new: All beers are brewed by hand and with purely natural ingredients in local micro breweries from the South Baden region. So Decker is a brewery network. All breweries do without pasteurization, filtration and coloring agents. Decker Bier is also socially committed. 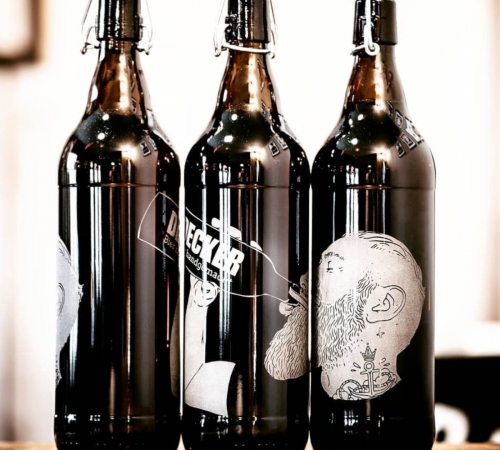 Regional beer from Hamburg: At Wild growth brewery unconventional craft beer is produced for the Hanseatic city. The only Hamburg brewery in complete organic quality. The ingredients come from regional farms and are brewed with 100% green electricity. The modern brewery has been run as a family business by five brothers in Wilhelmsburg since 2014. The range includes many innovative varieties such as wild growth no wheat or Boch O'range. 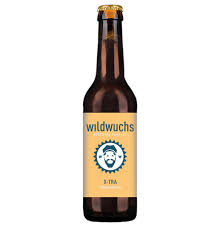 The little one Glossner private brewery from Neumarkt has been around since 1574 and is brewed in the 14th generation today. Only raw materials from farmers in the region are used in the various beers in the brewery. In addition to the tasty classics, there are also seasonal specialties such as dark organic shandy. 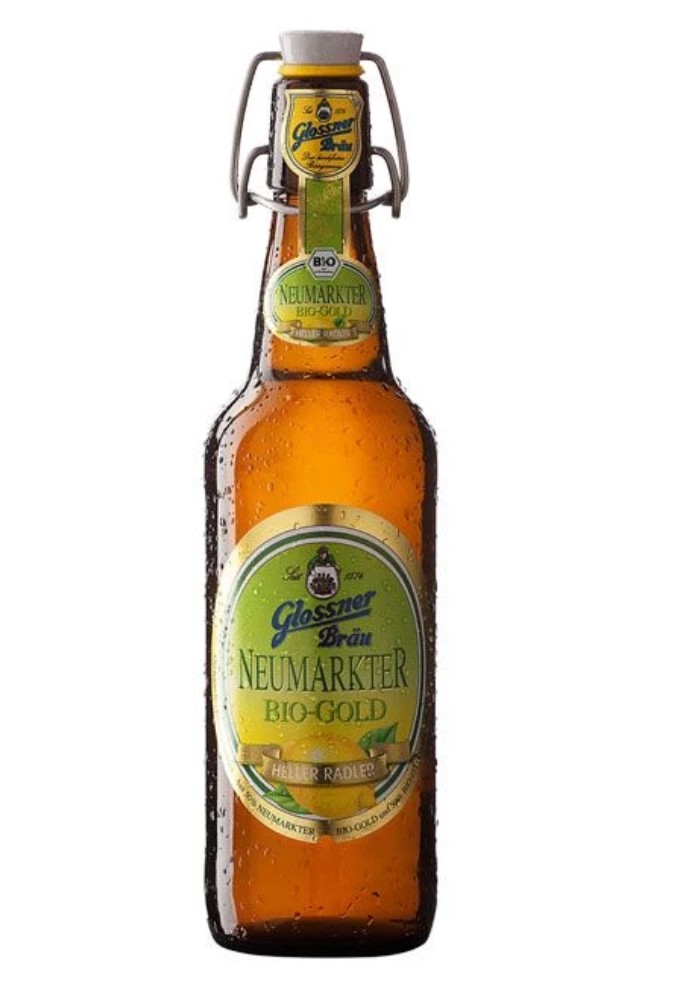 The Störtebecker brewery from Stralsund has six fine beers in the range. For example the strong and bitter Übersee-Pils as well as the fruity and tangy amber wheat. Finding a new favorite beer is particularly easy with the six-pack “Organic Treasure Chest”. 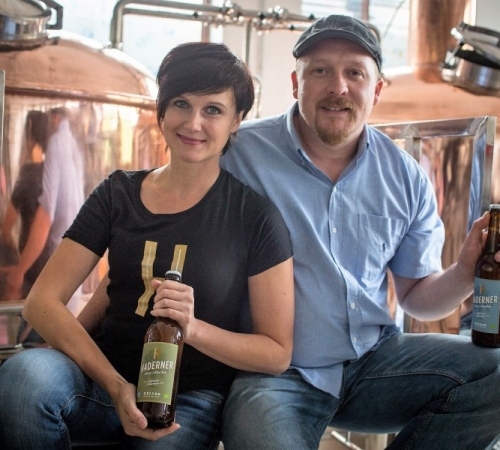 Brewing between Munich and Nuremberg Riedenburger Beer for three decades, since 1994 the first brewery in Bavaria to be 100% ecological. In addition to the usual classics, Riedenburger also offers alcohol-free and a special organic beer made from ancient grain.

Although organic beers only make up around two percent of all beers sold in supermarkets, the trend has long since made it onto the drinks shelf. If you don't want to neglect health and environmental protection with an after-work beer, you can choose one of the numerous ecological beers and don't have to do without a diverse range. 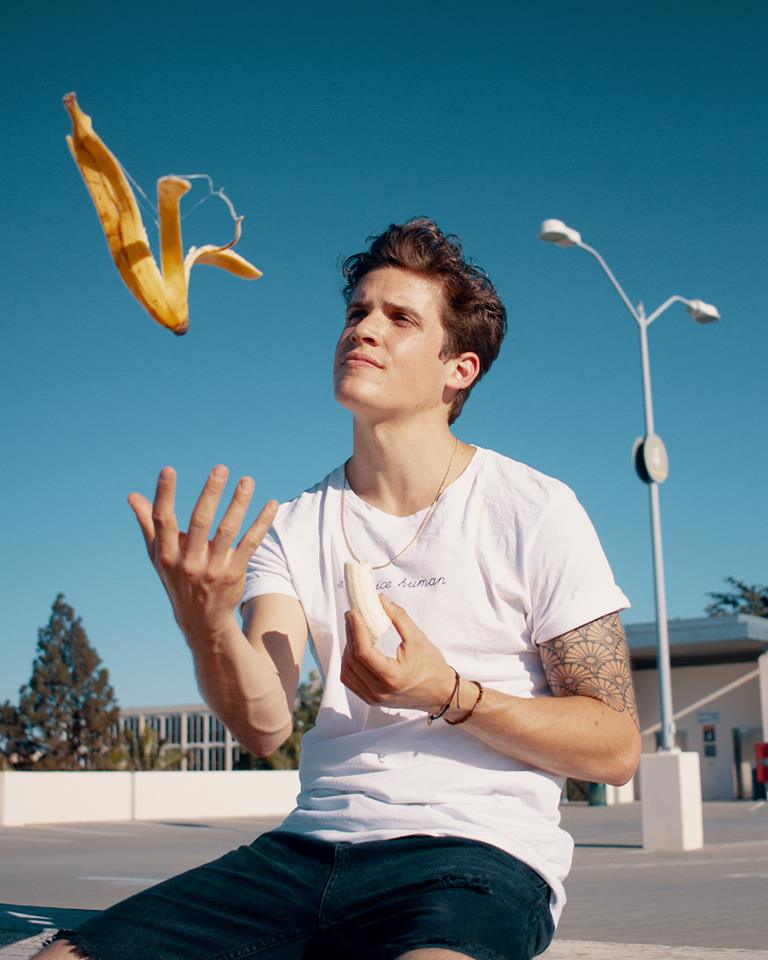 FOOD & TRAVEL
Max La Manna - Tricks by the Zero Waste Chef Delicious dishes with selected, high-quality ingredients. All over the world this ... 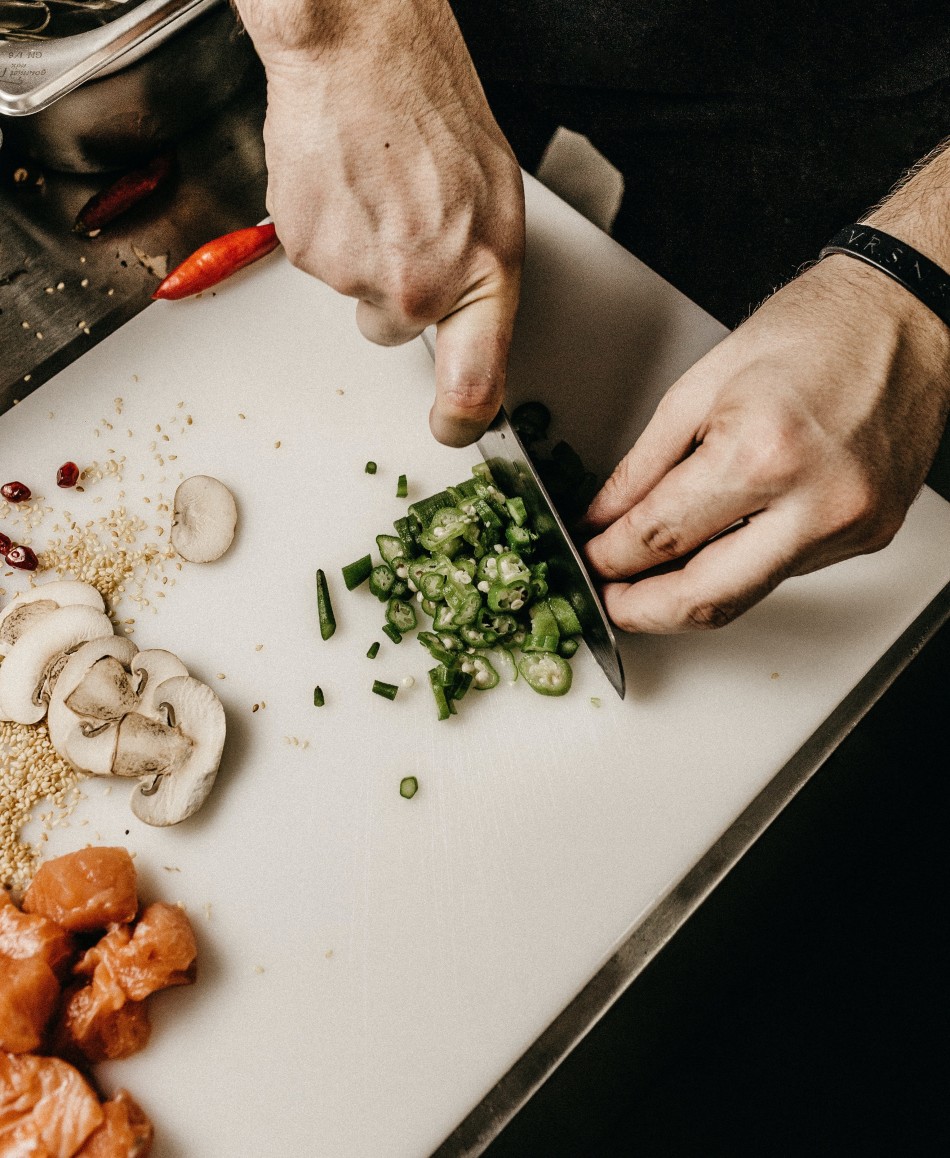 FOOD & TRAVEL
Clean eating recipes - Here's your 3-day detox plan To deacidify the body and bring it back into balance, three days are enough. We show how it works and ...
We use cookies to give you the best online experience when visiting our websites. By using our website, you agree. More information can be found in our Privacy Policy
OKX
Privacy & Cookies Policy