Much more than just cashmere, but cultural sustainability - that's behind the values ​​of the icon 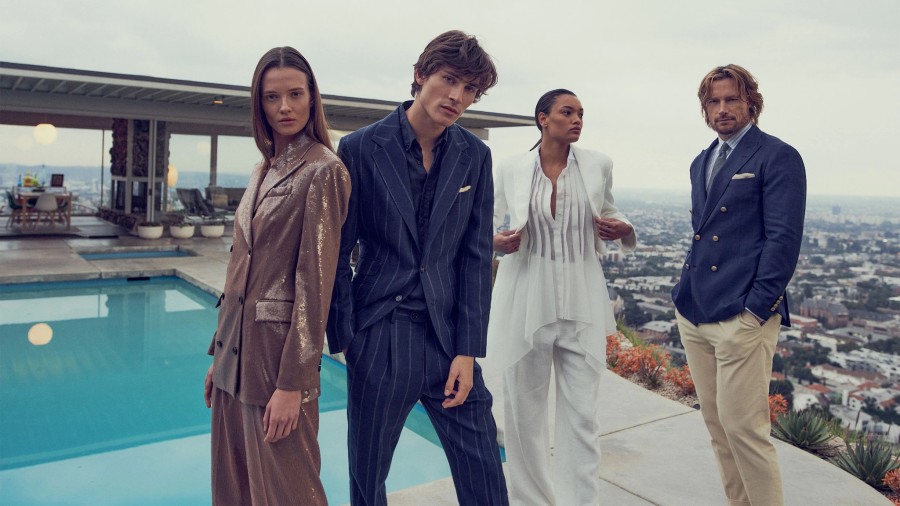 What is associated with Brunello Cucinelli? Fine cashmere, Italian craftsmanship. and elegance. Clear. But that the philosophy behind Brunello Cucinello and his eponymous brand is based on family values, sustainability and philanthropy isn't so clear to most. And thus a reason to introduce the aesthete in more detail.

Appreciation, respect and mutual acceptance are the foundation of the Cucinelli family and their company. If you can separate these two areas at all. After all, Brunello Cucinelli is a family business, which is managed from the adopted home of the entrepreneur. Solomeo. A small village in Italy that became the scene of the tangle of Brunello Cucinelli's dreams. 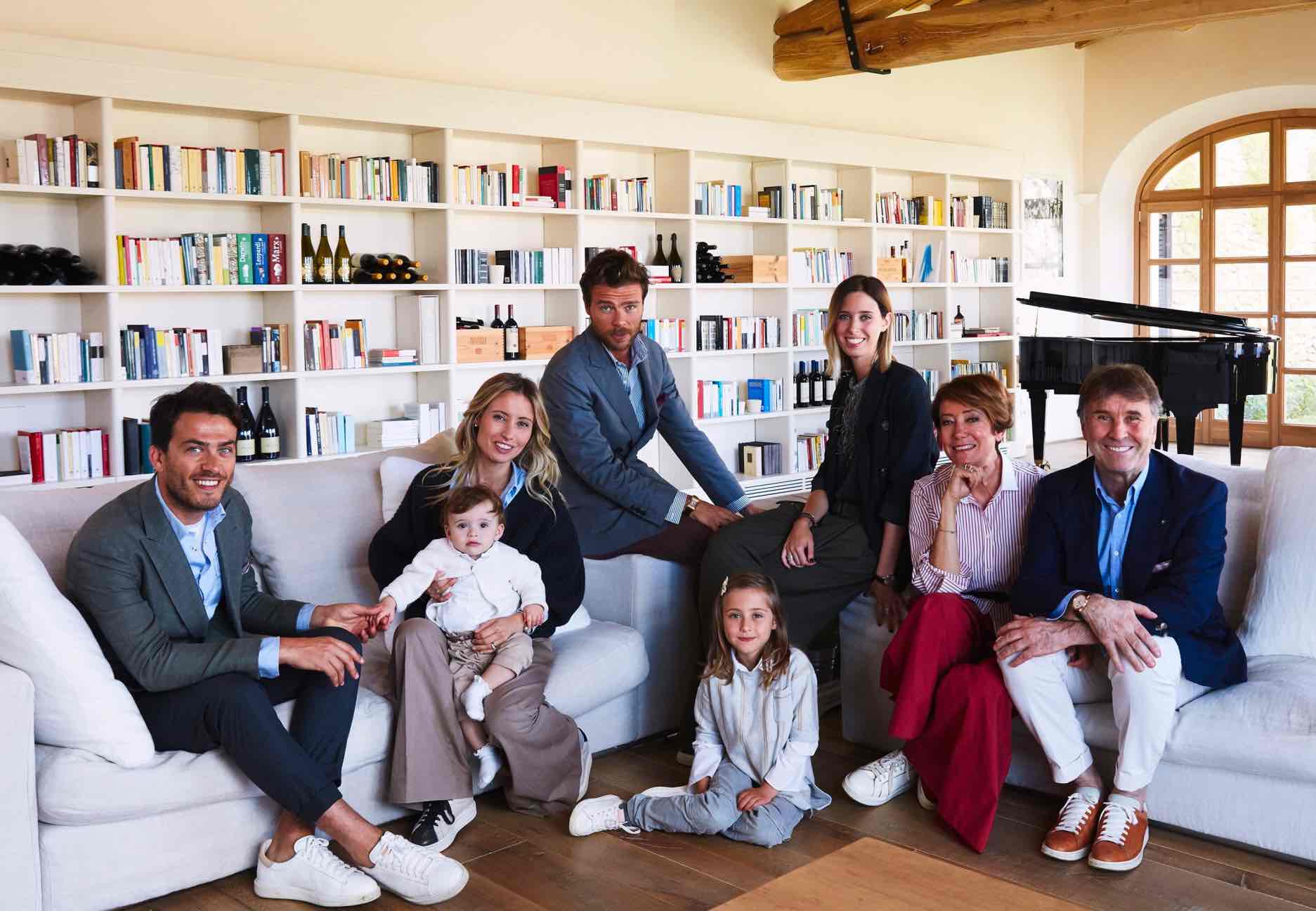 After his marriage, Cucinelli moved to Solomeo and created the center of his success: in 1985 he acquired a derelict 14th-century castle and made it his company headquarters. In 2000, an old building in need of renovation followed at the foot of the district and became the production facility of the cashmere empire. However, the Maison's expansions were not only in terms of location. Meanwhile, not only Cucinelli's daughters Camilla and Carolina, but also their husbands work in the company. So it is clear that the cashmere house revolves around family and values. And anyone who knows Cucinelli's career knows why.

Back to Basics: The Origins of Re del Cashmere

The iconic entrepreneur grew up in a small community in a farming family Italy, Castel Rigone, on. Despite fond memories of carefree times with his brothers, it wasn't always easy. Cucinelli's schoolmates from the city took a disparaging view of him because of his peasant origins, and when money ran out his father was forced to take a job in a factory. The treatment in this one was unworthy, apart from any Philanthropy and fair working conditions. And yet this dark experience had something positive: Brunello Cucinelli found the will to found a company, the people fair treated. 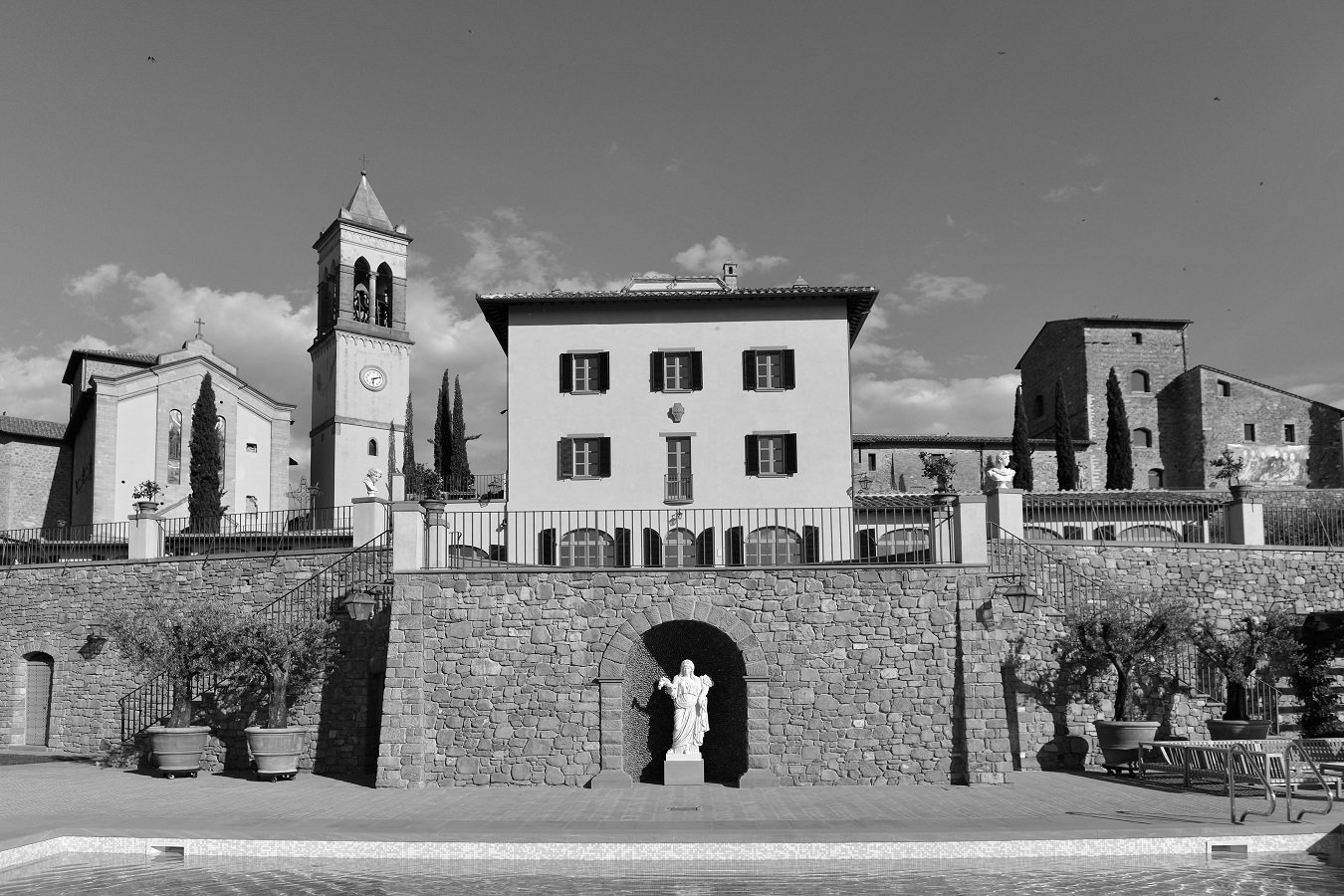 Before actually implementing this vision, he studied engineering - half-heartedly. His real interest was in philosophy art, religion, history and architecture. Musical areas that still shape his work today. However, Solomeo became his greatest inspiration. This is exactly where Cucinelli came up with the idea of ​​using the fashion industry to get in

The rise of Brunello Cucinelli: Little money, lots of willpower

At the time of this decision, 13.000 people worked in the knitwear business in nearby Perugia alone, a key center of the industry. Which made the step into business particularly courageous. However, it quickly became apparent that Cucinelli had a decisive advantage over its competitors: the ability to act intuitively as well as to think innovatively. To date, there has been no competitor that colored cashmere goods offered. Accordingly, not only great interest developed, but also appreciation for the unique offer. 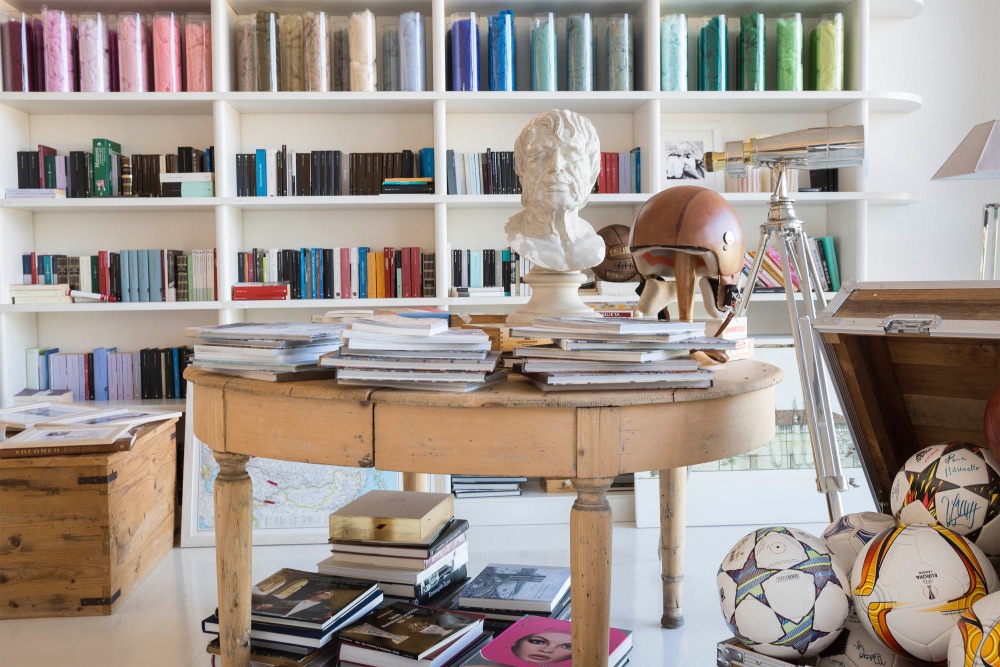 Given his value system, it is no wonder that Cucinelli focused on cashmere. In addition to the velvety soft feel and elegant aesthetics of cashmere wool, it is characterized by its quality as well as longevity. And that very thought timeless pieces handed down from generation to generation represents Cucinelli's ideals.

Cucinelli himself has manifested his guiding principles in a definition of his company and entrepreneurial behavior: in humanistic capitalism. This philosophy is the result of the interplay of his personality, his background and his experiences. The idea that the respect for people as well as creation is central, at the center of his thoughts and actions. 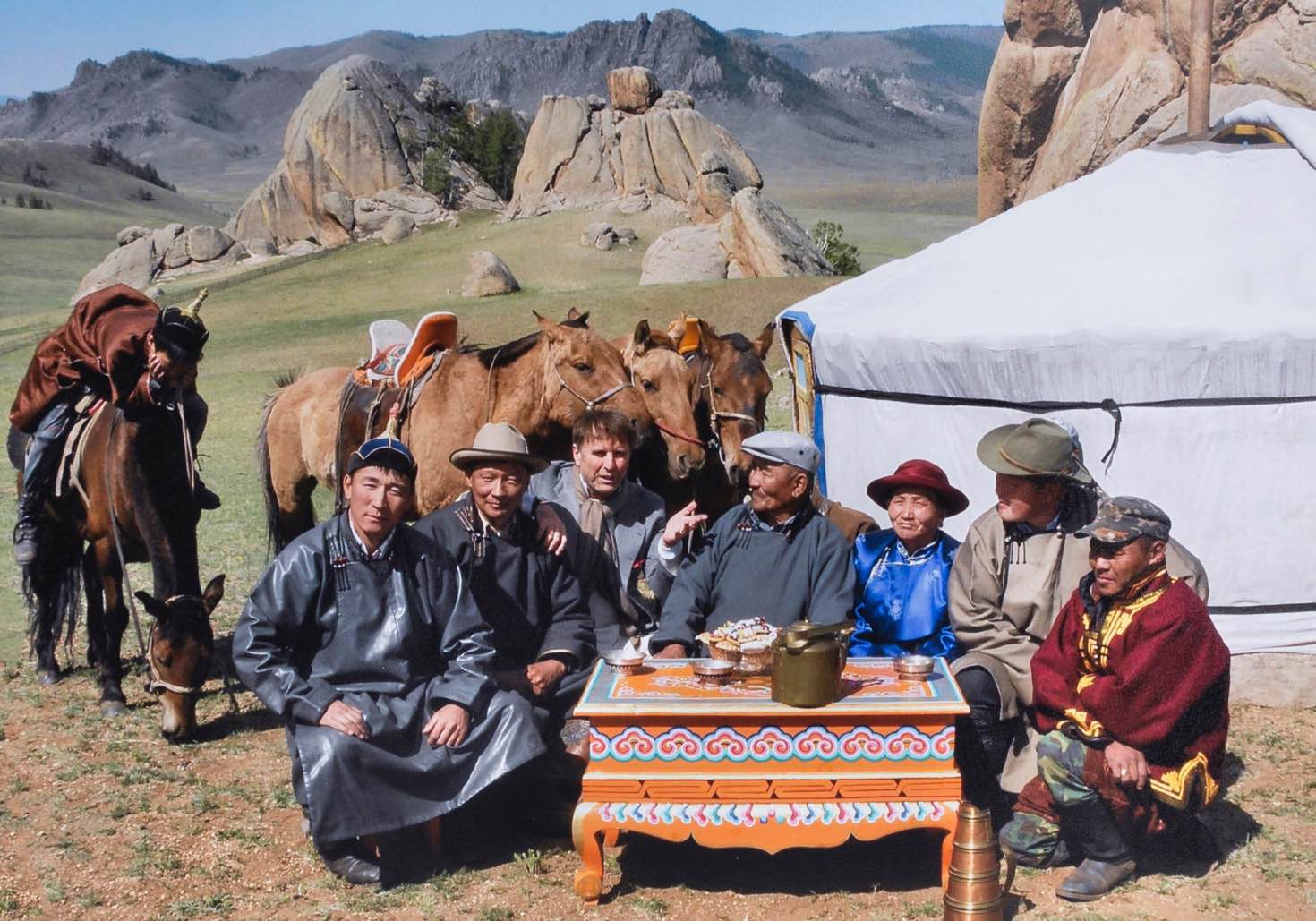 In practice, humanistic capitalism embodies the principles of fairness in the realms of sustainability and ethical. In terms of sustainability, this idea relates to a win consistent with a return. So on a balance, preserving the world as it is and uniting future generations healthy as well as friendly planet leave behind. The ethical aspect, on the other hand, describes the approach of only making a profit if dignity and morality are guaranteed. Means: Fair working conditions are more important than profit maximization. It's about give and take.

That greenwashing is a big problem in the fashion industry, that's clear. However, also that there are more and more conscious consumers who marketing traps uncover and disseminate such findings faster and further than ever thanks to the Internet. And it is precisely this fact that Brunello Cucinelli is aware of. Businesses need to prove their credibility and Transparency guarantee. For this purpose, the company itself has set up 1 guiding principles and made them public for their verifiability:

Brunello and Federica Cucinelli set up their foundation back in 2010 with the aim of implementing and spreading precisely these humanistic ideals. For example, the Foundation supports initiatives related to values ​​of tradition, knowledge and humanity. However, Cucinelli went one step further: he listed his company on the Milan Stock Exchange. And not just off financial reasons, but also to achieve broader participation in humanistic capitalism. Ideals, family heritage, sustainability and ethics instead of numbers and formulas.

At the interface of tradition and innovation

For the garments, the Maison only uses the fine wool of the Hircus goat: the underfur of the chin. However, the ethical attitude of the cashmere goats is not the only standard when harvesting them, but also close contact with the breeders in Mongolia. Philanthropy towards people and animals. 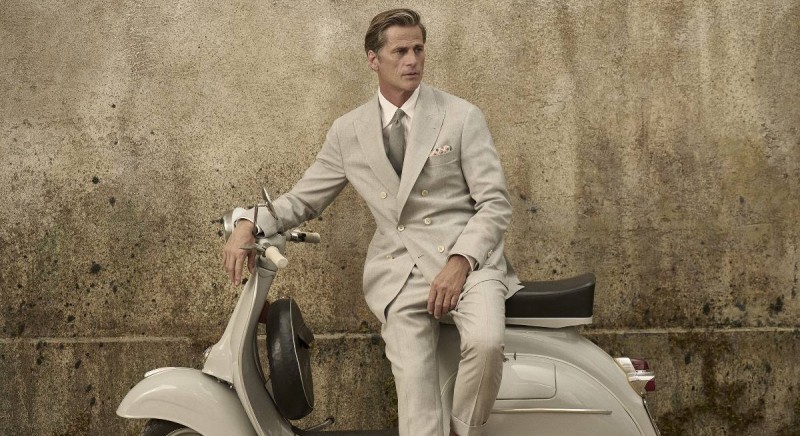 The production in Solomeo creates a bridge between craftsmanship and Innovation beaten. While around 50% of the wool is processed by hand, innovative tools are used for the other half. To help up-and-coming tailors and designers deal with them technologies teach, the Cucinellis founded the School of Applied Arts in Solomeo. As a symbol of the heritage of the cashmere house, traditional craftsmanship. are taught here in accordance with innovative production processes.

Brunello Cucinelli has set a monument for himself both with his fashion and with his commitment to cultural sustainability. Other companies can find inspiration in Cucinelli's commitment. In the best case, they will even be motivated to align their philosophies in a similarly humanistic and sustainable way. Because Cucinelli proves one thing: The implementation of sustainability and ethics is not difficult as long as the will and the conviction are there. 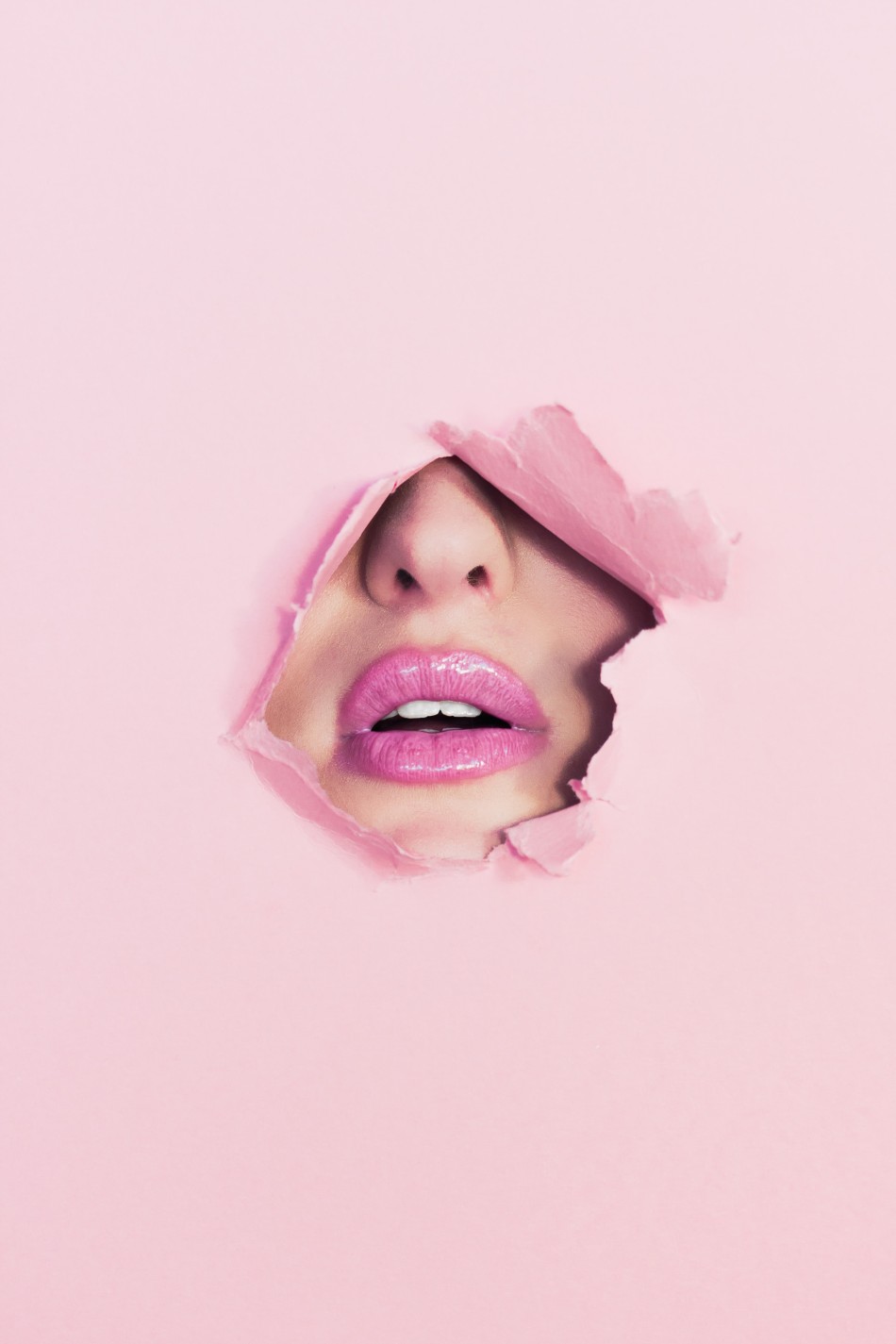 LIFESTYLE
Green cosmetics - What is behind it? Clean beauty, vegan, organic or natural cosmetics - these are the differences and these ingredients belong on the ... 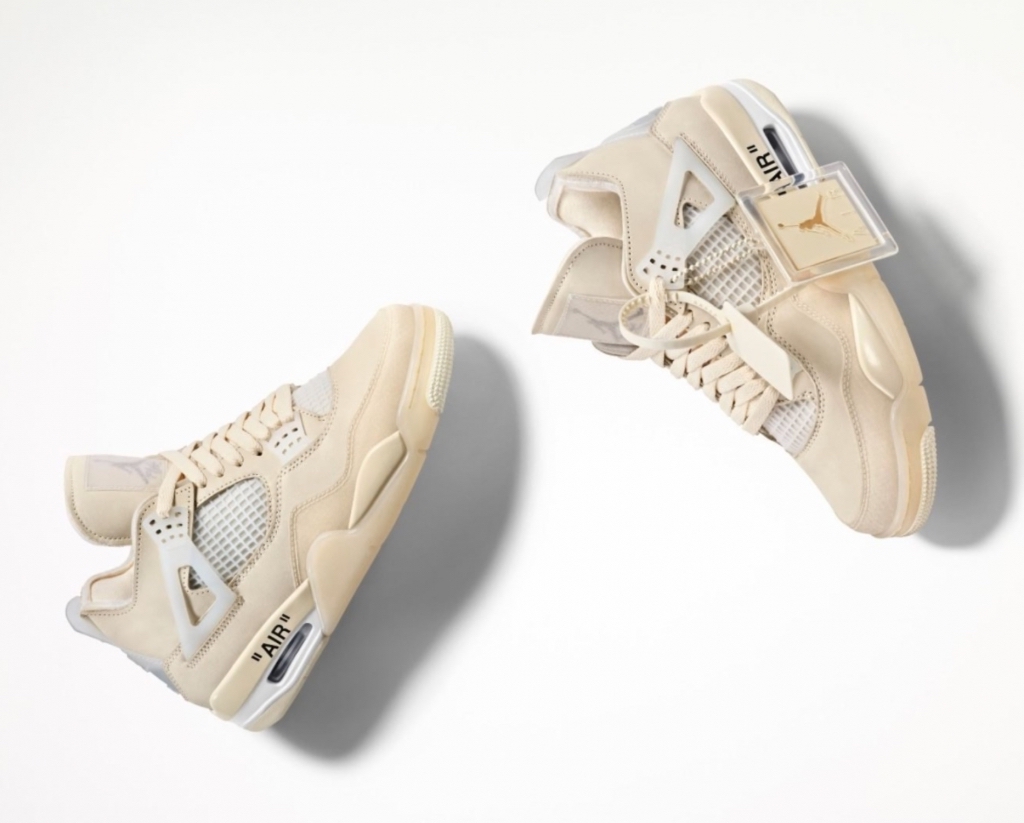 LIFESTYLE
Fashion Forward: These are today's sneaker trends Due to the growing relevance of the streetwear scene, sneakers have become a status symbol. Here are the top sneakers ... 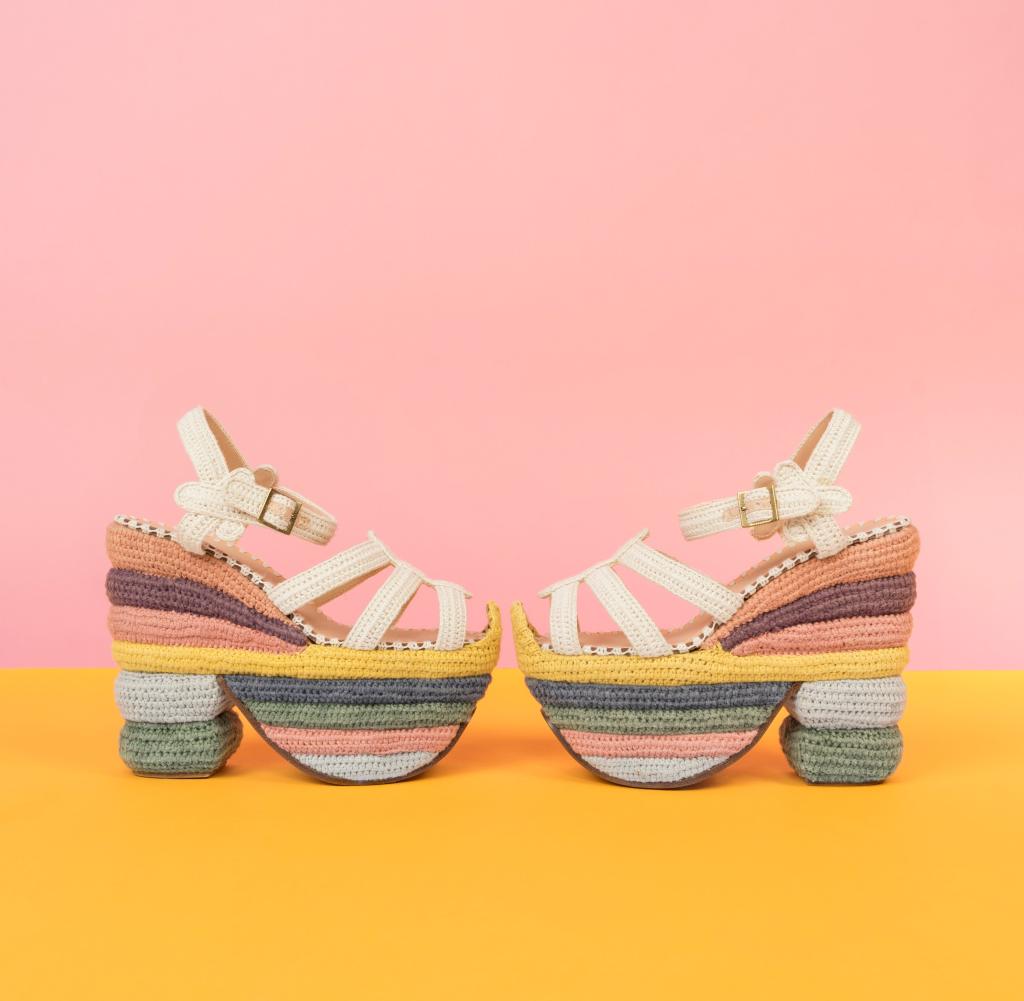 LIFESTYLE
New exhibition "Sustainable Thinking" at the Salvatore Ferragamo Museum The Salvatore Ferragamo Museum of the same name in Florence commemorates the work of the designer with photo and ...
We use cookies to give you the best online experience when visiting our websites. By using our website, you agree. More information can be found in our Privacy Policy
OKClose
Privacy & Cookies Policy