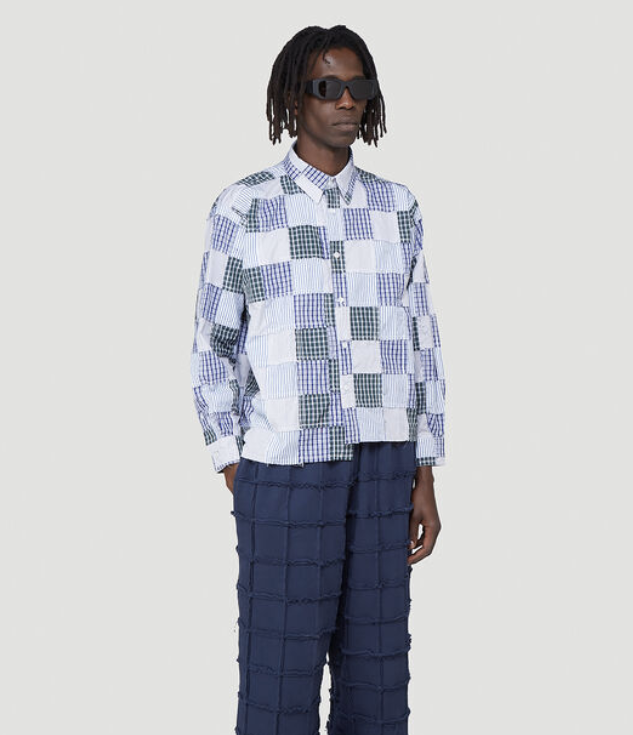 Due to its progressive concept, there is currently a lot of hype surrounding LN-CC. Based in London, the retailer is more of an exclusive platform than a store. Women's and men's fashion is available in individual product rooms, a library, a record store and even a club where private events can be organized. The assortment is a balanced mix of streetwear and exquisite high-end designs such as Lavin or Yohji Yamamoto. However, access is by appointment only.

To make good use of the current hype, LN-CC has now launched a project that supports brands that have made positive commitments to the environment. Under the name "Late Night - Conscious Capsule", the retailer is helping designers from the luxury segment to produce sustainably. The aim is to draw attention to environmentally harmful circumstances in the fashion industry. As part of the initiative, LN-CC will cooperate with various designers and release a capsule collection, each of which will highlight a specific problem in the industry. This is intended to create more awareness as well as an environmentally friendly alternative for consumers.

For the first edition, LN-CC teamed up with London-based designer Martine Rose and her eponymous label, which was founded in XNUMX. Inspired by subcultures like rave as well as hip-hop culture, the Londoner with Jamaican roots decided to create her designs as an expression of musical belonging. Commercial goals were always behind the focus on (sub-)cultural affinity, which is still evident in the company's philosophy today. For example, Rose hosted her XNUMX fashion show in a London neighborhood, where only resident locals presented the collection instead of models. 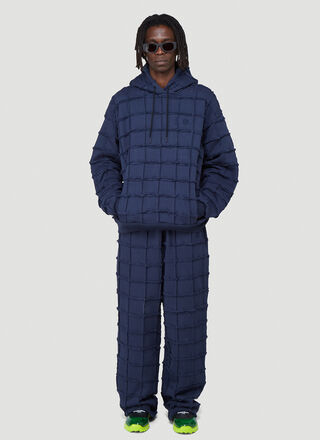 Rose's vision is subversive and unconventional. Indeed, despite her focus on menswear, the designer rejects traditional gender norms. To that end, she references classic emblems of masculinity through oversized proportions, wide silhouettes, sporty jackets, and logo tees and t-shirts. And only to refute them afterwards - the details of the pieces are namely unexpectedly playful, decorated with ruffles and cut-outs. The result: androgynous streetwear so inspiring that Balenciaga's creative director hired Rose as a consultant for his streetwear collection.

As a pioneer of the current hype for streetwear, she is thus ideally suited as the first designer of the "Late Night - Conscious Capsule". This is designed around the theme of "Waste" to highlight the dramatic waste production of the fashion industry. As only 15% of all garments worldwide are recycled, upcycled or reused, the first edition of the sustainable initiative thus sets an important signal.

In the spirit of zero waste thinking, all 8 pieces of the limited unisex collection were made from production scraps. To do this, Rose used upcycling to transform offcuts and over- or mis-produced fabrics into the high-quality designer pieces. A process to promote circular economy and minimize waste production in the fashion industry.

In true Martin Rose style, the collaboration's pieces are also characterized by wide, relaxed silhouettes. Asymmetrical details and contrasting elements round out their approach. At the same time, a patchwork aesthetic runs through the entire collection.

In addition to a tracksuit made from upcycled cotton, which stands out with visible seams in a patchwork look and is available in yellow and two shades of blue, the collection's two shirts in particular have favorite potential. Available in two blue combinations, the shirt with asymmetrical button placket looks particularly casual. 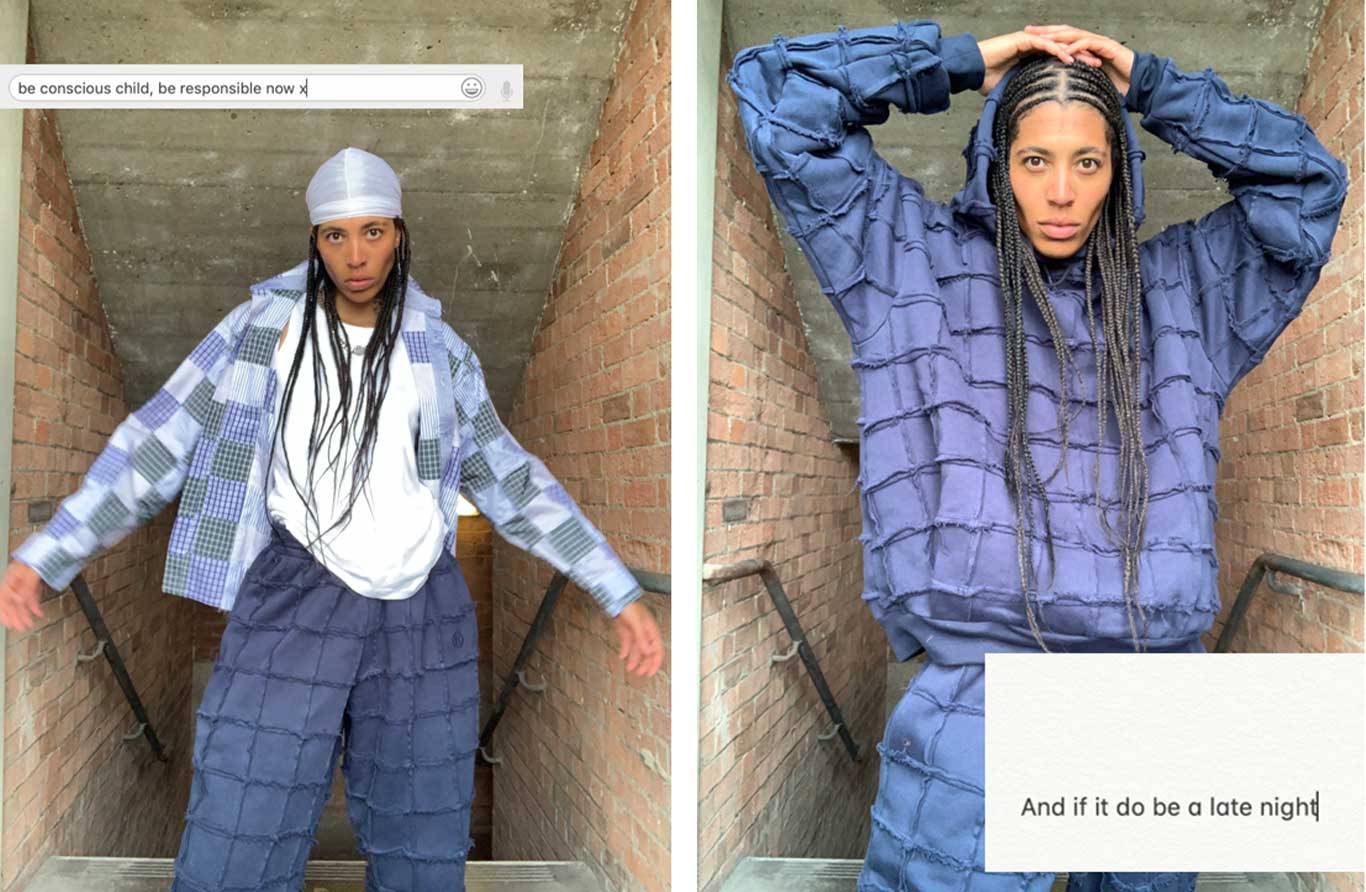 To mark the launch of the capsule collection, LN-CC produced a short film featuring poet, author, model and activist Kai-Isaiah Jamal. The latter has previously worked with Vogue and is committed to equality as well as justice for marginalized groups. The film will be released as part of the visual London Fashion Week, which is being held as a digital event due to the Corona Pandemic. 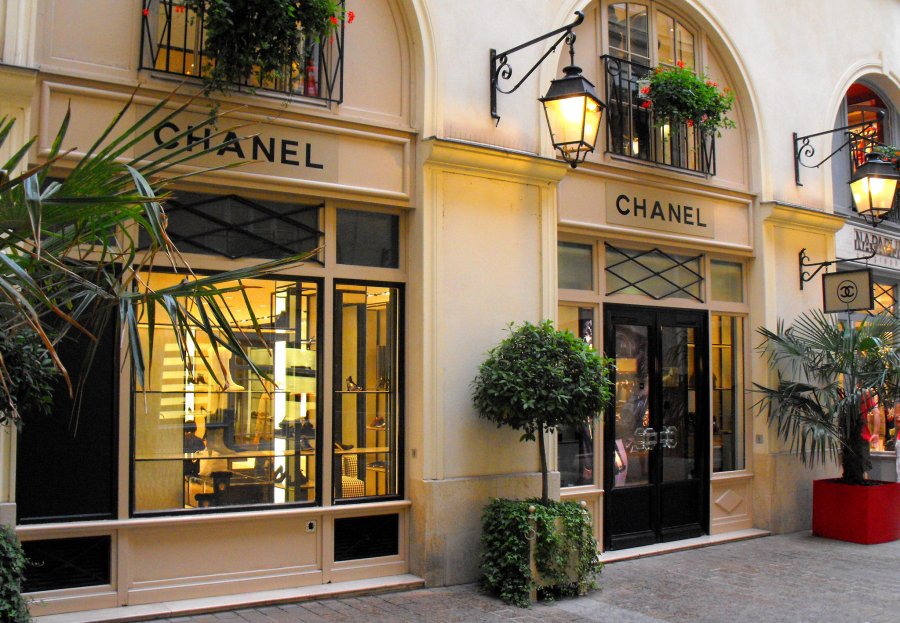 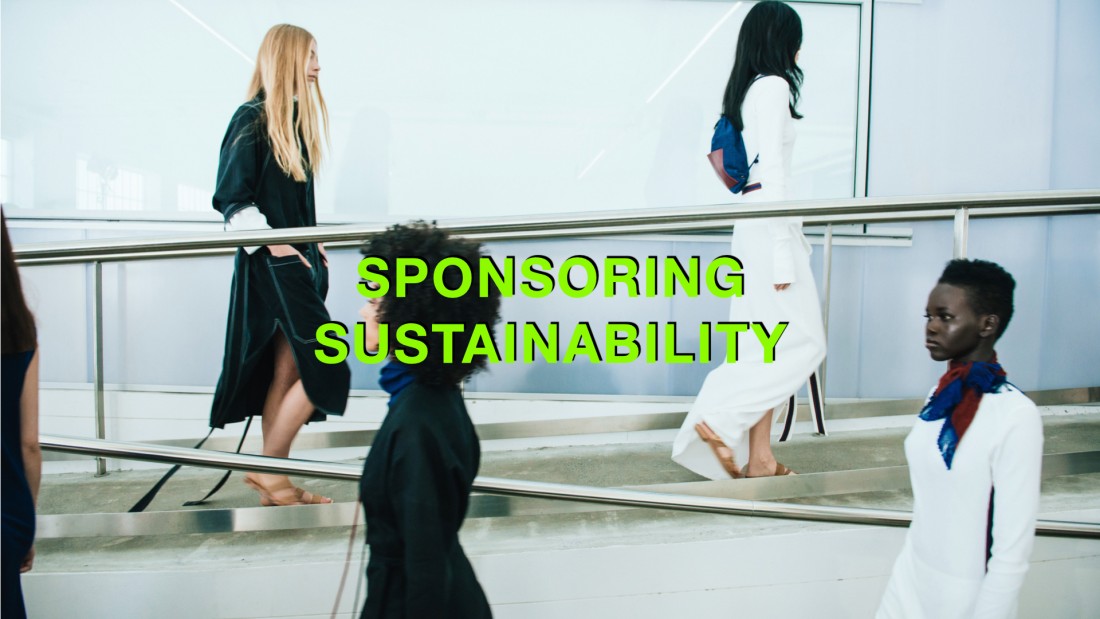 LIFESTYLE
Sponsoring Sustainability Events - Greenwashing or Commitment? Sponsoring sustainable brands and events is becoming more and more popular - but why? We discuss whether it is ... 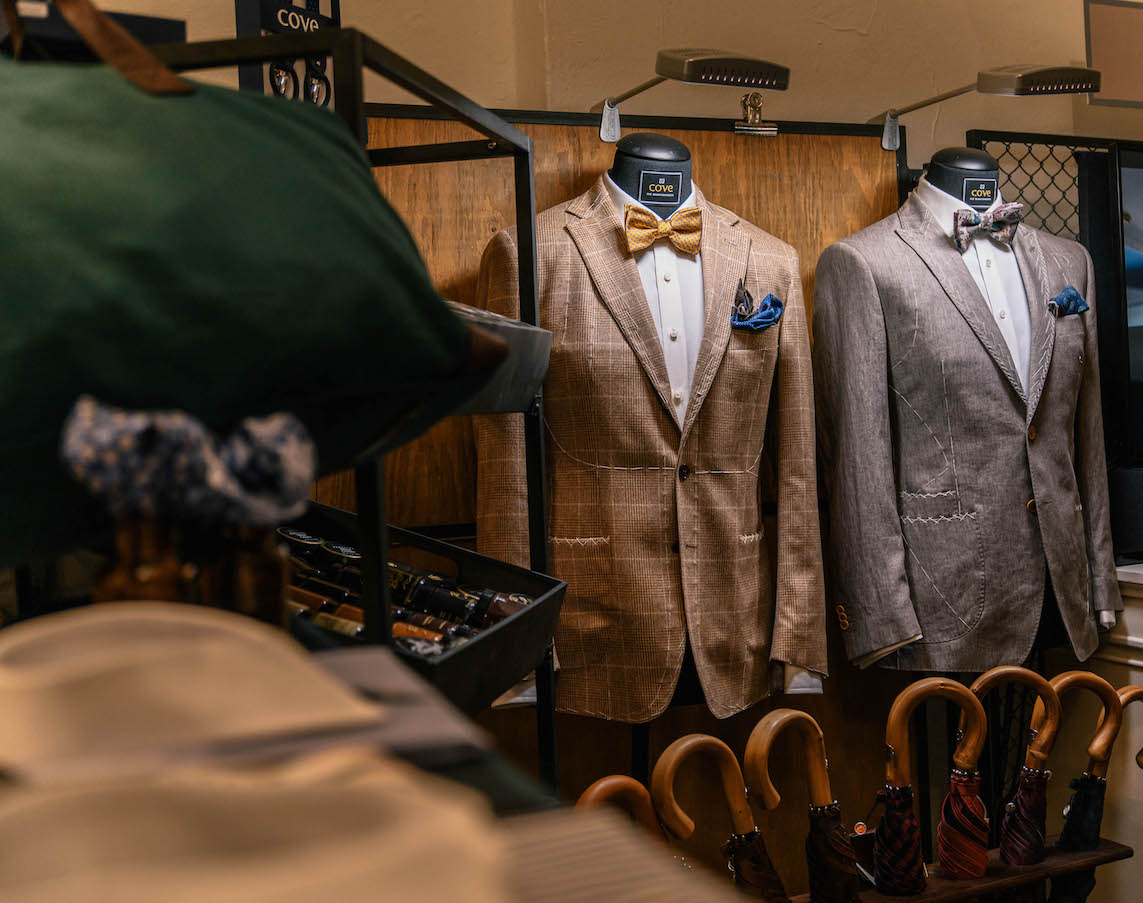