Denmark plans to build an island to store wind energy

Denmark is planning an artificial island to store wind energy in the North Sea. In this way, millions of European households may be supplied with electricity 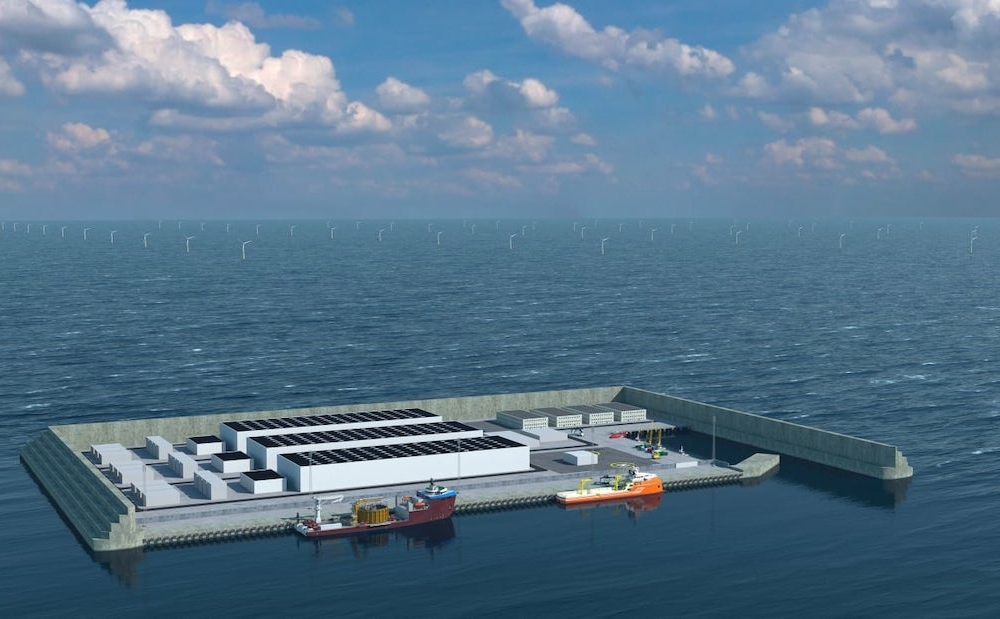 With this project, Denmark wants to further advance sustainable energy generation: Less than 100 kilometers off the coast of Jutland, the Danish Ministry of Energy, Climate and Utilities has specified the construction of an artificial island. The island will store energy from surrounding offshore wind farms. The aim is then to transmit the electricity to Denmark and neighboring countries via underwater cables.

In the first phase of the project, Denmark is starting to build almost 200 wind turbines with a capacity of three gigawatts. According to the government, this would supply around three million households in Europe with green energy. The energy island is even expected to reach a potential capacity of 10 gigawatts after completion. This should be the case by 2030 at the latest, as the ministry announced in a press release.

The ministry speaks of the largest construction project in Denmark. The island is to have a total area of at least 120.000 square meters and will be able to supply 3 million European households with electricity in the first phase. The Energy Hub will also be able to cover the consumption of 10 million households once construction is complete.

The artificial island makes a significant contribution to getting closer to the European climate targets. The EU wants to achieve climate neutrality by 2050. According to current figures, the cost of the giant project amounts to more than 210 billion kroner, or 28 billion euros. The Danish government is even aiming to reduce CO2 emissions by 70 percent by 2030 compared with 1990 levels. 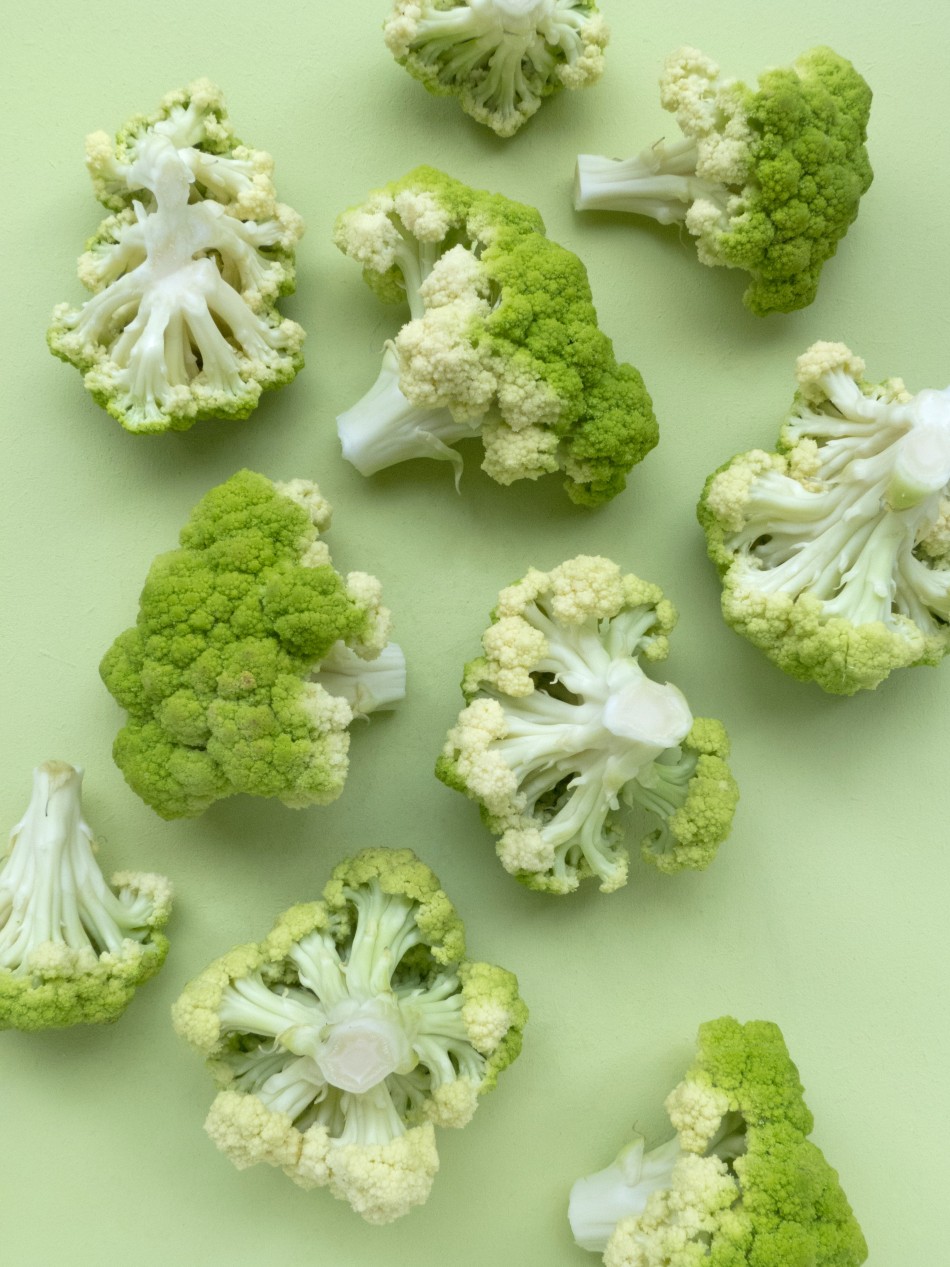 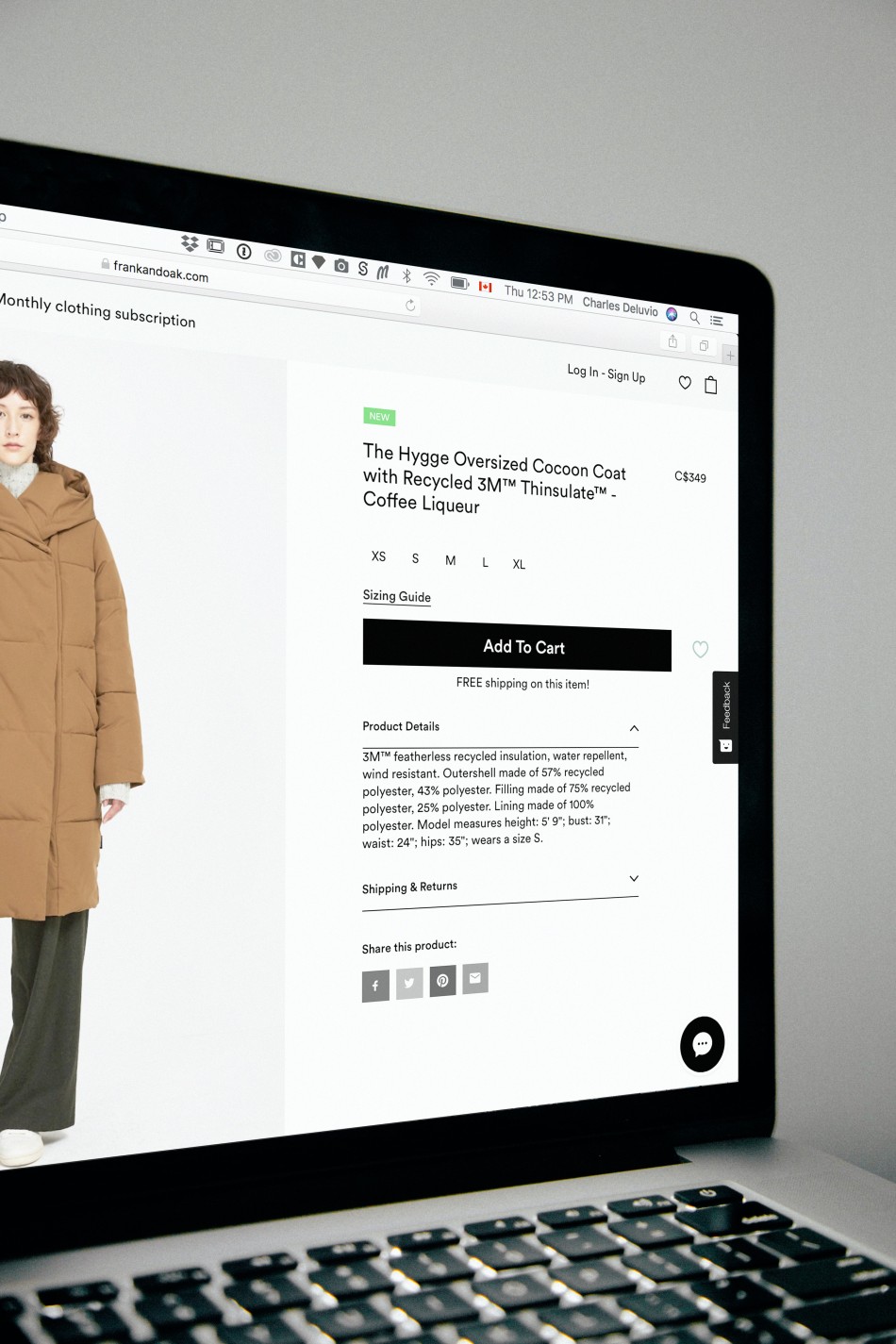