The Bosch Tech Compass shows how globally people think and feel about technology. 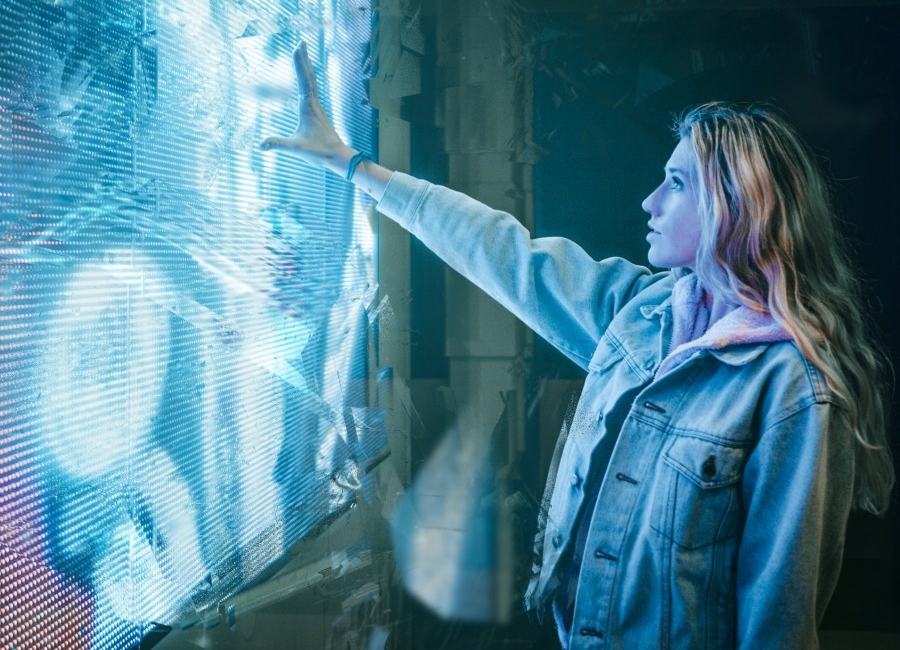 The German technology group Bosch is researching in a study, how people globally feel about technological change and shows some surprises, especially with regard to sustainability. What expectations do people have of a globalized world and technical progress. The result is the Bosch Tech Compass 2022.

High-tech locations such as Silicon Valley in the USA, CERN in Switzerland or Shenzen in China are the centers of the Anthropocene and shape our future with their products. Using the representative online survey, 8.000 participants from the USA, China, Germany, UK and India were asked for their opinion: "What does technology do to people and what it means for us as humanity?".

Green Tech as a tool against climate change?

Overall, the result of the survey is consistently positive, with around 76% of the people surveyed believing that technology is a crucial tool in the fight against climate change. Across all borders, those involved agreed that key technologies in the field of climate engineering, biotechnology and Hydrogen will do their part to combat climate change. In addition, in China Artificial Intelligence (AI) considered an important green technology.

Around 72% of respondents say technology makes the world a better place. With regard to the future of technological developments, the participants in the Bosch Tech Compass primarily see the focus on AI (43%), the expansion of the 5G network (42%) and the dream of autonomous driving. Above all, AI and 5G should be the most influential technologies in the next ten years. Also the 3D Print and service drones are included. air taxis occupy with AR / VR and Blockchain the last place. 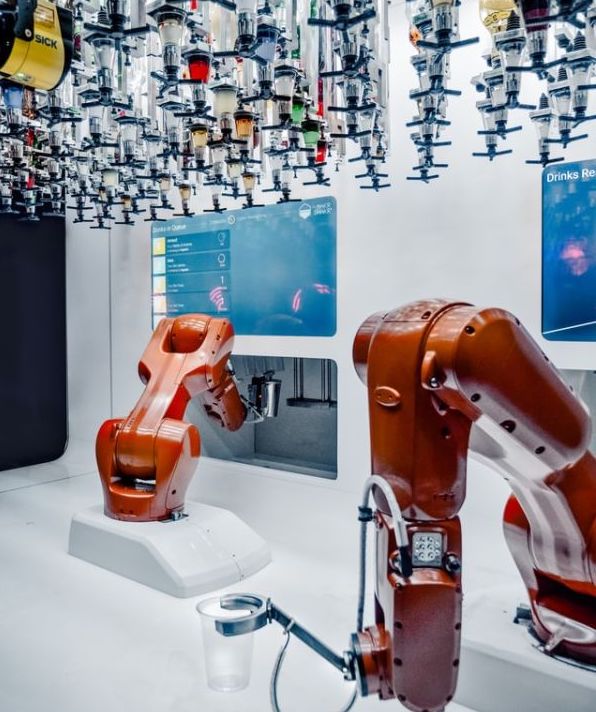 In China and India in particular, the great hope is that technology can save the planet from destruction. Both countries are far more tech-savvy and open to technological innovations. Germany, the land of poets and thinkers, ends up at the bottom of the global comparison. No other nation was more skeptical about the possibilities of human-machine interaction. What that means for the "Made in Germany" seal of quality remains to be seen.

Even though the managing director of Robert Bosch GmbH, Dr. Stefan Hartung envisions great ambitions and a "technology for life" that should serve people by means of outstanding technological solutions from his company. In particular, the possibility of being spied on and one day waking up in a surveillance state probably represents a horror scenario. Other reasons for this reluctance are the fear of potential misuse of the technology to obtain private information. But also the fear of cyber attacks in the digital space, data protection, but also the monopoly of individual companies.

The annihilation of mankind, for example by humanoid robots, leaves over 29% of those surveyed with a queasy feeling. What does not seem particularly surprising given this figure is that for 37% it would not be a problem to leave Earth permanently and live on an alien planet. This idea of ​​migrating to an EXO planet met with great interest, especially in China and India. 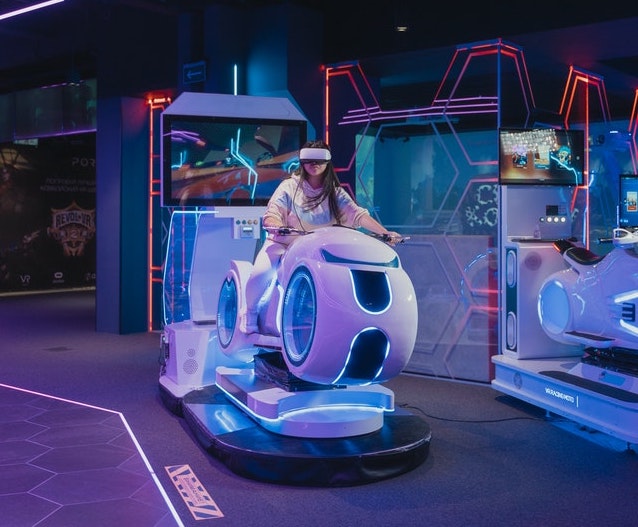 Pros and cons on the scale

In a global comparison, the mood of the respondents towards technologies, their use and the benefits for people is balanced. This makes it clear once again that advantages such as a more comfortable life (54%), safety/accident prevention (51%) and easier work (49%) tend to overlap the disadvantages of abuse.

Around 79% of those surveyed believe that corporate success also depends on digital trust. For most people, trust is the the Metaverse more important than in the analogue world. However, a majority still appreciates the real human being as a counterpart, even if the smartphone is an essential part of everyday life for almost everyone. The Chinese and Indians are once again more tech-savvy and would even have no problem with having their thoughts read by an AI.

However, around 83% of the participants find that technical progress must be more geared towards solving societal problems (climate change, pandemic, food supply) and less towards satisfying individual needs (e-commerce, social media, space tourism). It therefore remains to be seen to what extent the technological lead can really help us to make an ecological and social quantum leap. What is certain, however, is that tech giants such as Apple, Microsoft or Huawei have decisively driven technological change on this planet over the past 20 years. They will probably play an even bigger role in the future and thus also have more responsibility with regard to ethical issues. 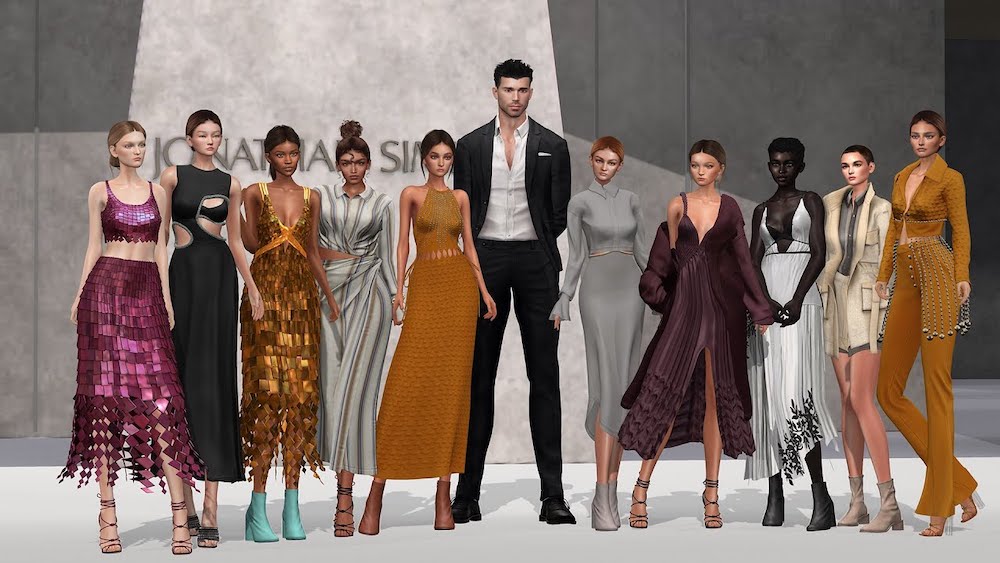 TECHNOLOGY
Brave New World: Is the Metaverse bad for the environment? Technologies such as VR, gaming, crypto, blockchain and NFT are now uniting in the digital metaverse - How sustainable is... 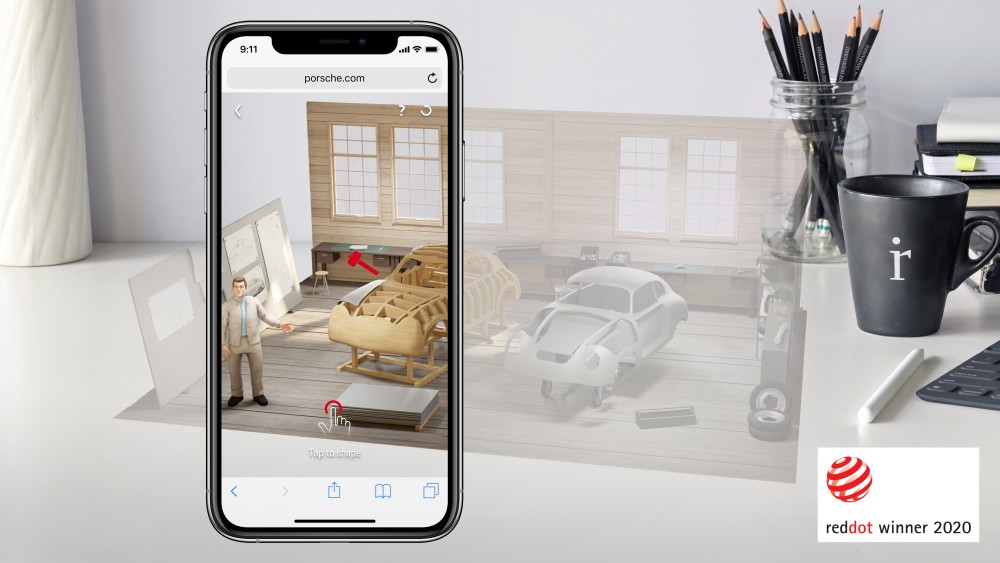 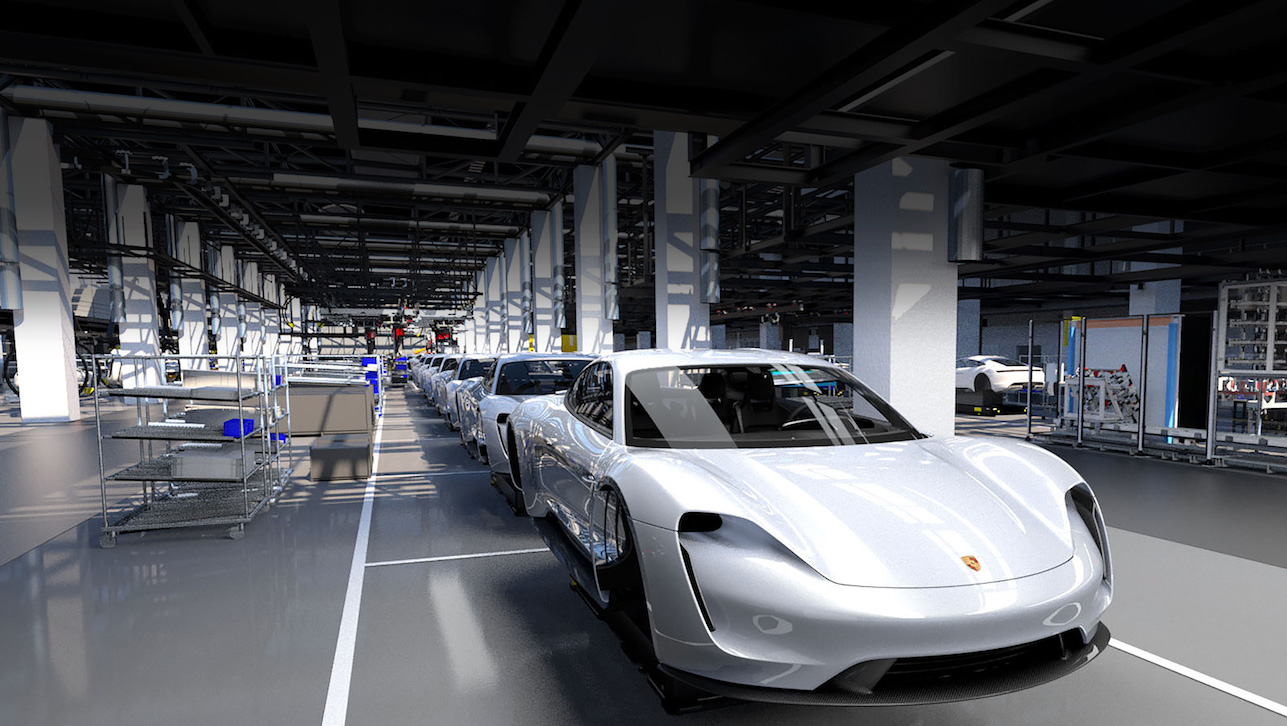