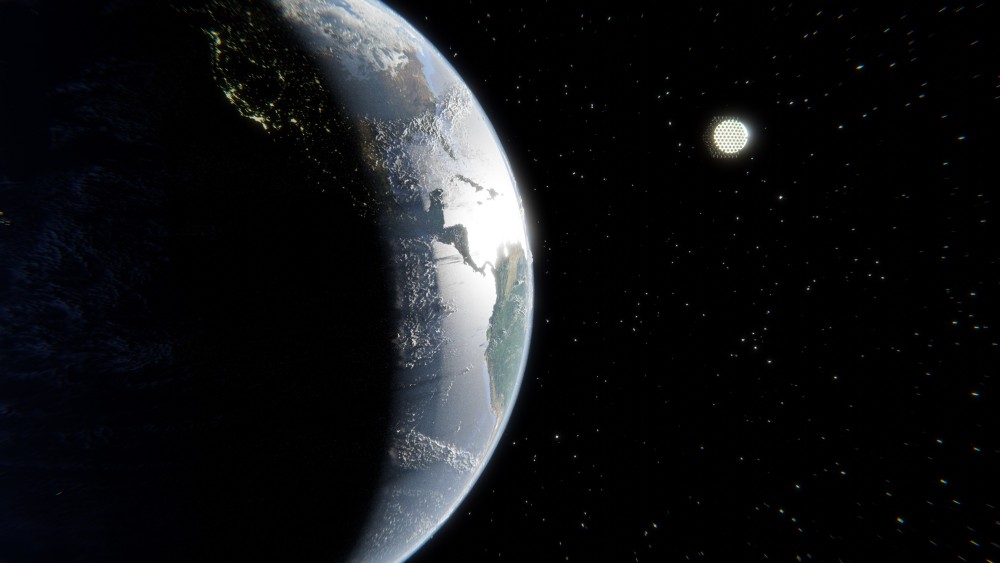 Source and Copyright by MIT

At this point, it seems more unimaginable that the world is ready to move away from fossil fuels, so researchers at MIT's Massachusetts Institute of Technology have come up with an extraordinary Plan B. Most scientists agree that we must drastically reduce our emissions to minimize the risk of the severe consequences of climate change. The amount of greenhouse gases that humanity has been releasing into the air since the industrial revolution is now forming a blanket around our planet. Traps heat in the atmosphere, making our earth hotter and hotter.

A group of MIT researchers come up with a seemingly utopian idea for reversing global climate change: space bubbles.

Creating a shield with space bubbles to reflect sunlight away from our planet. The spheres would be made from a material such as silicon, which is transported into space in a molten form. The frozen bubbles will be positioned at the so-called L1 Lagrangian point - the point between the Earth and the Sun where their gravitational pulls break out. They are then connected and could cover an area the size of Brazil. Consequently, these spheres float above the earth and are said to reflect back the strong rays of the sun. The project is based on the ideas of scientist James Early, who envisioned a repellent object at the Lagrangian point, and astronomer Roger Angel, who was working on a bubble raft. 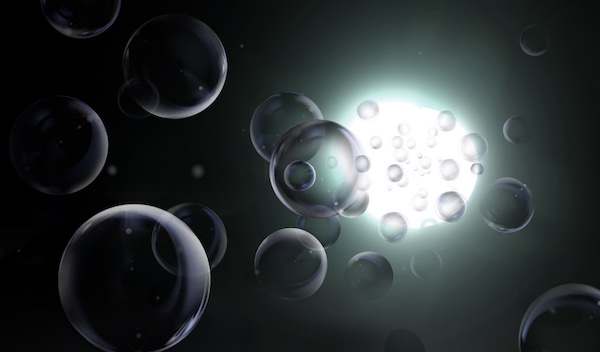 Is solar geoengineering an idea or really feasible?

At the moment the project is still an assumption, but the interdisciplinary team is hoping for a lot of support for a feasibility study. This should include further laboratory experiments and analyses. After all, the MIT team has already conducted a successful first attempt. In doing so, they inflated a spherical shell under space conditions. Consequently, more research and experimentation is needed to determine the exact possibilities.

"Geoengineering could be our last and only option," says Carlo Ratti, head of the Sensible City Lab. "But most geoengineering ideas are grounded, which poses enormous risks for our living ecosystem." Accordingly, space-based solutions are safer. Another advantage is that the protection is reversible, meaning the bladders can be deflated and removed from their position. There is also no danger of destroying the Earth's biosphere. For example, if we blocked 1,8% of the sun's radiation before it hit our planet, we could reverse current global warming. 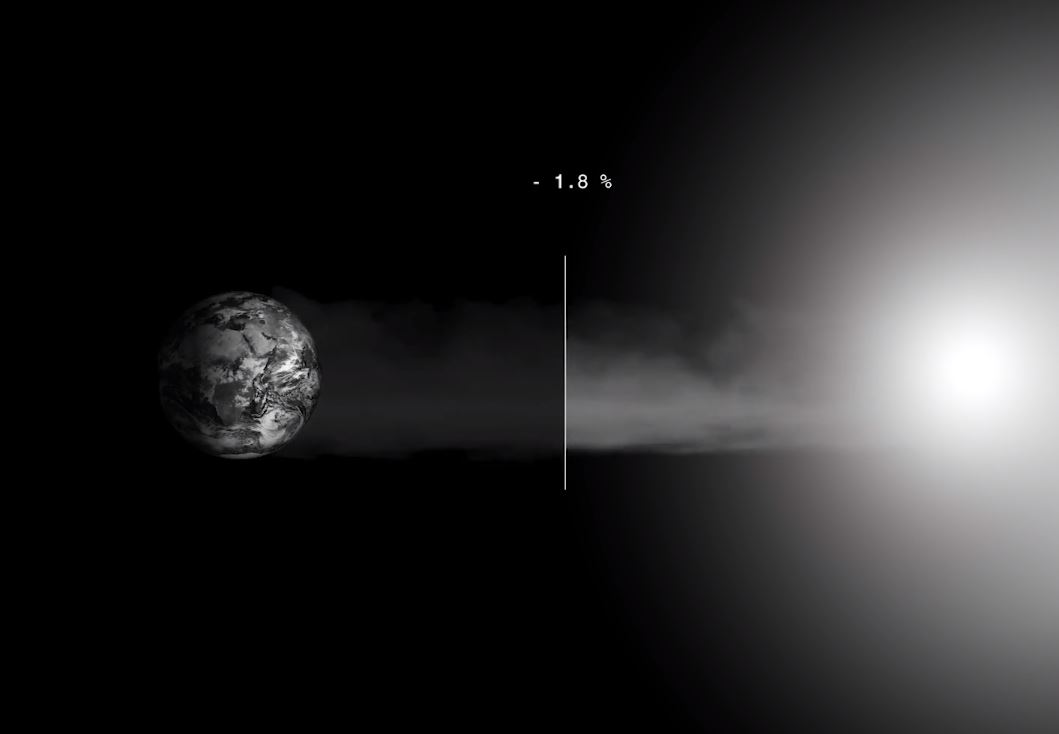 When climate change has already gone too far

Geoengineering has proven controversial, but the United Nations Climate Change Committee sees the project as a necessary plan B when temperature increases can no longer be contained to manageable levels. The general public wonders if geoengineering poses a moral hazard as it undermines support for climate change policies and encourages people to see less importance in moving away from fossil fuels. The researchers therefore emphasize that the innovation is not being developed to replace current efforts to mitigate climate change, but rather to prepare for alternative paths. 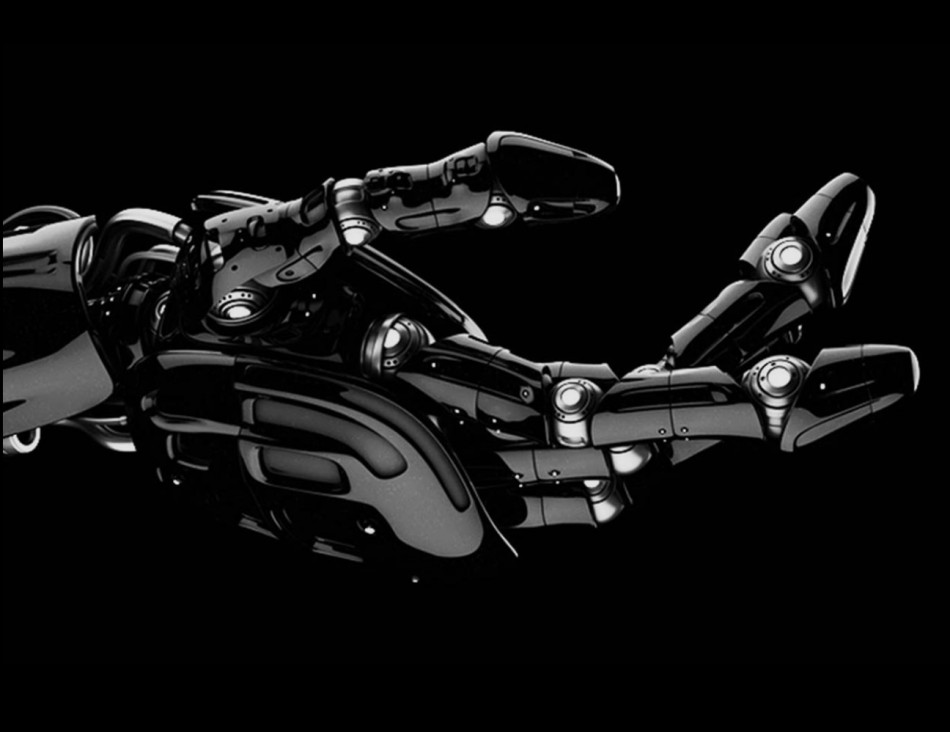 TECHNOLOGY
Greentech homes: The kitchen of the future changes our food culture through innovation Technology and innovation have changed our eating culture forever. Now the evolution of food is coming ... 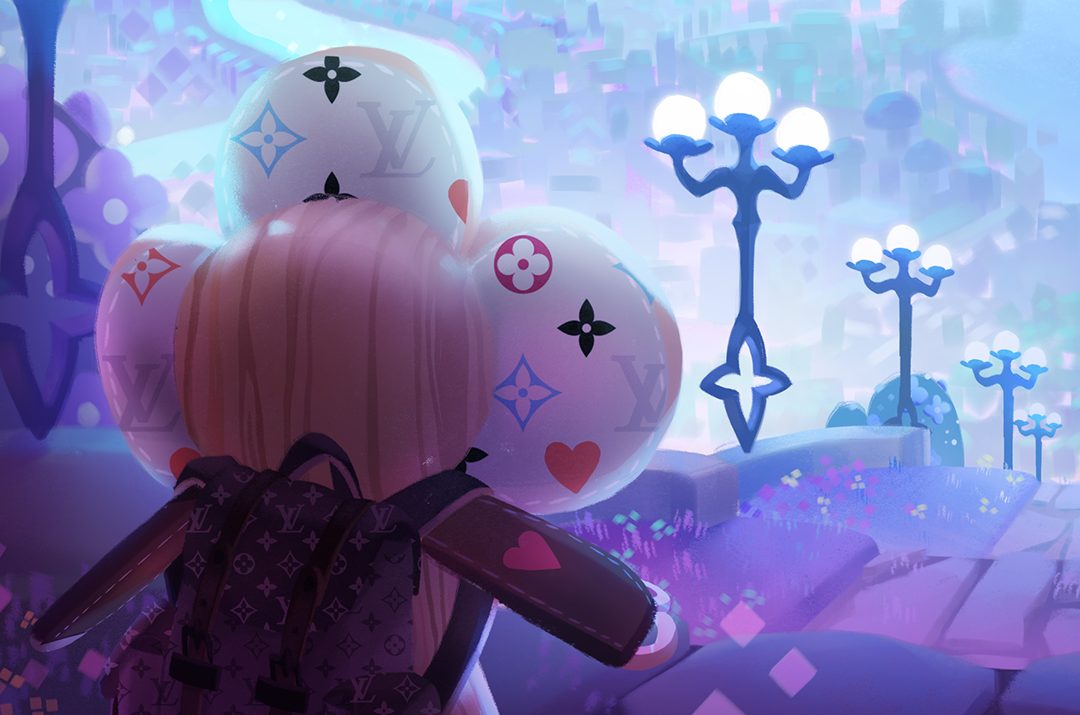 TECHNOLOGY
Gamified Luxury puts users in a parallel universe Gamification creates a new world of fun, technology and profit - everything about the new attraction and how the ... 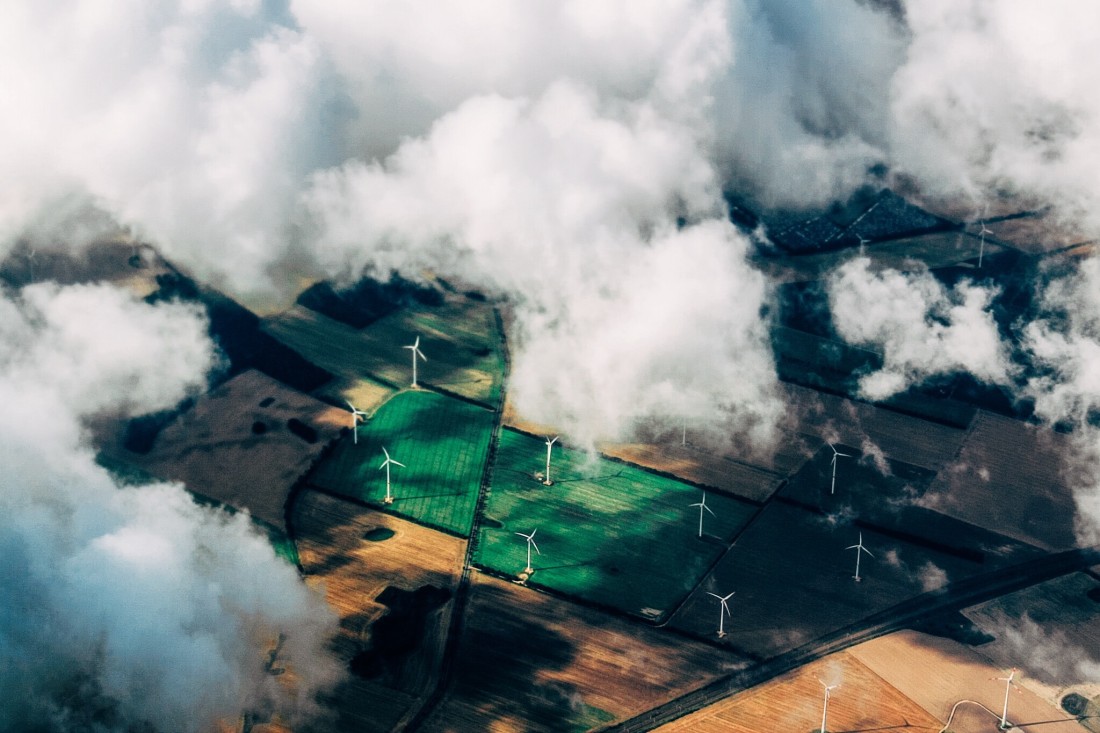 TECHNOLOGY
Transform to Net Zero: How to make the economy climate neutral by 2050 Microsoft launches Transfrom to Net Zero initiative for climate protection. What that means and how companies ...
We use cookies to give you the best online experience when visiting our websites. By using our website, you agree. More information can be found in our Privacy Policy
OKClose
Privacy & Cookies Policy