Everything can be reached in a quarter of an hour - can a 15-minute city work? 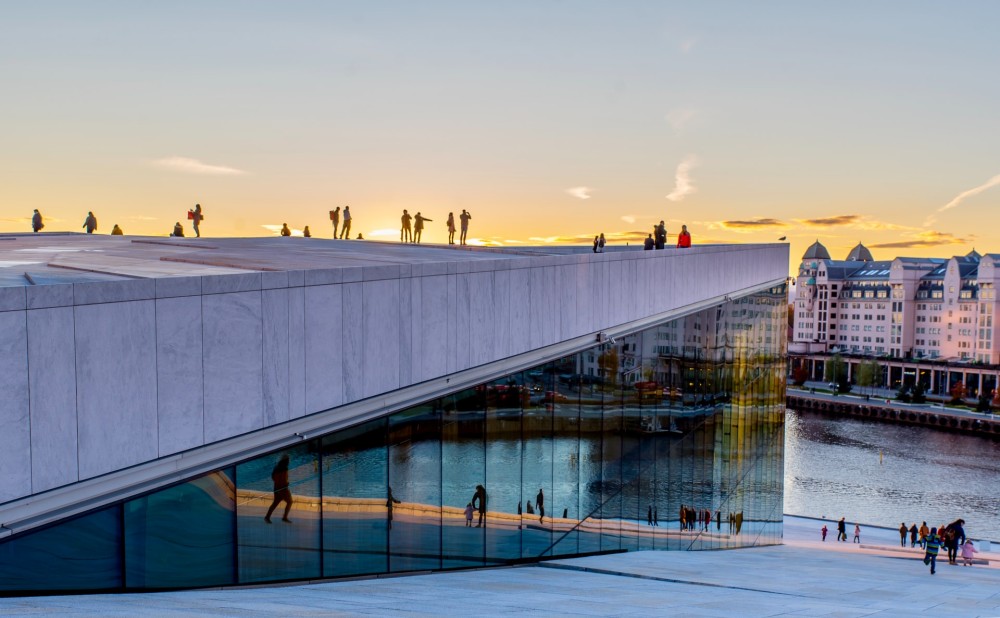 A city where everything can be reached on foot or by bike in just 15 minutes. Is this workable? The main idea of ​​a 15-minute city is to change the city, which was once built with a separation of functions, into a place of recreation again. As the separation of living, supply and working areas have long commuting times, which is not only a disadvantage for the population, it is also harmful for their health.

On the contrary, a city with short distances is not only suitable for children, senior citizens, families and the disabled, but also healthier, because fine dust pollution and air pollution are decreasing. These are probably a few of the biggest factors that have a negative impact on our health. In addition, living in small spaces promotes social interaction and the general quality of life is improved.

The 15-minute city should not only be for work, but also as a place to relax without long journeys. According to that, the quality of every district must be improved. Therefore, mobility should be promoted for the benefit of people and nature. That means: more participation through encounters, according to the motto "everyone knows everyone".

Pop-up projects for the right makeover

At the moment there is still a lack of available space, which is quite popular in large cities. But since the pandemic, some pop-up projects have started in Hamburg and Berlin. For example Hamburg's Jungfernstieg is largely closed to cars, and two streets in downtown Berlin that can only be used by cyclists. Consequently, such projects can demonstrate lasting solutions. First of all, practical experience can be gained through these projects. So that problems can be identified quickly and taken into account in future conversions.

In fact, the idea has a lot of potential and can also be realistically implemented. The biggest challenge here, however, is the new division of the areas, because they have to be distributed differently. For example, the conversion of parking space and streets into parks and living space would be possible. This can also bring a challenge for the real estate market, but also the opportunity to revitalise the market. New real estate prices would be conceivable here. A building should have multiple uses in the future.

The concept is nothing new, as it can be seen in the following examples, but it is a growing trend post-corona, as many have completely rediscovered their neighborhood in lockdown. Paris is leading the way and has set itself the goal of having a greener city by 2024 and designing the cycle path networks in such a way that it becomes the "city of short distances". Cities like Hamburg and Berlin are hanging on to that and have also set themselves goals. 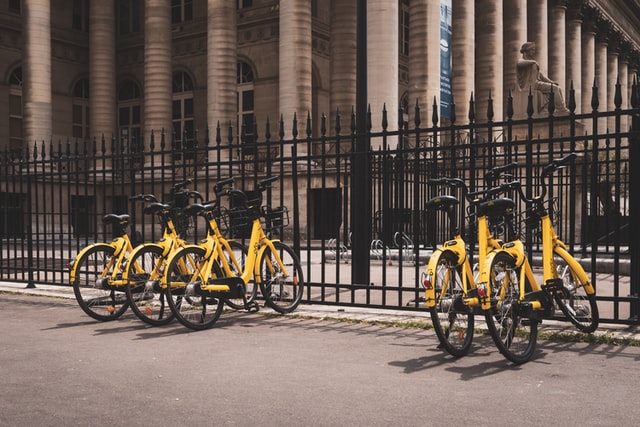 As well is Norway an example for pioneers. There have been fewer and fewer cars in the capital since 2015, local public transport has been expanded and countless rental bikes are available for everyone. Since 2018, only cars belonging to residents and drivers of hybrid, electric and gas vehicles have been allowed in the center of the Spanish capital Madrid. Another example is the Spanish city of Ponteventra, which has been car-free for 20 years now. Cars are only allowed for essential journeys. The streets can only be used by pedestrians and cyclists. There is also a speed limit of 30 and pedestrians always have priority. Italy promotes the purchase of bicycles with purchase bonuses.

This means: shortening distances and making the district more livable

You have to orientate yourself on the image of the cities of that time. The most important facilities such as work, shopping, kindergarten and school, as well as doctors, parks, cultural offerings and sports should be distributed decentrally. And can be reached on foot or by bike in no time at all. In this way, each district can act like a small town of its own. In addition the retail sector can also benefit from such a restructuring, as more commercial and residential space is created.

This is about a city that puts people and their quality of life in the foreground. The saying "never waste a good crisis" is a good approach here. Because the pandemic has given urban planners a second thought, to design it according to an ecological and sustainable concept. This is not unrealistic, because the trend towards working from home and as well the constant increasing digitisation reduces the need to travel far. In one sentence, the focus of the 15 minutes city is on: shortening distances instead of expanding them and making your own neighborhood more liveable. 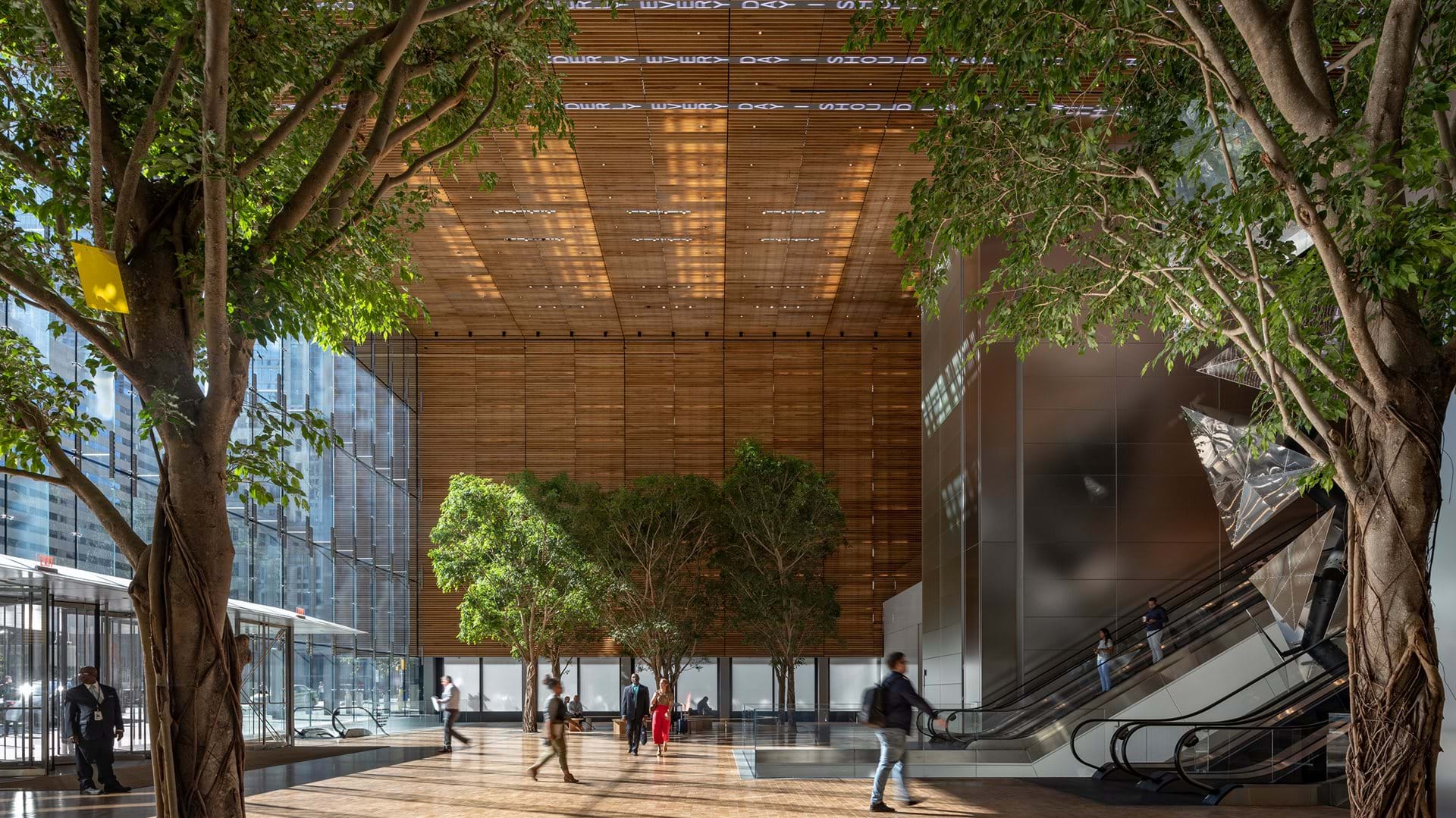 URBAN LIVING
Architectural design and new standards for sustainability Make a mark where they originate - this is what the British architecture firm does with its ... 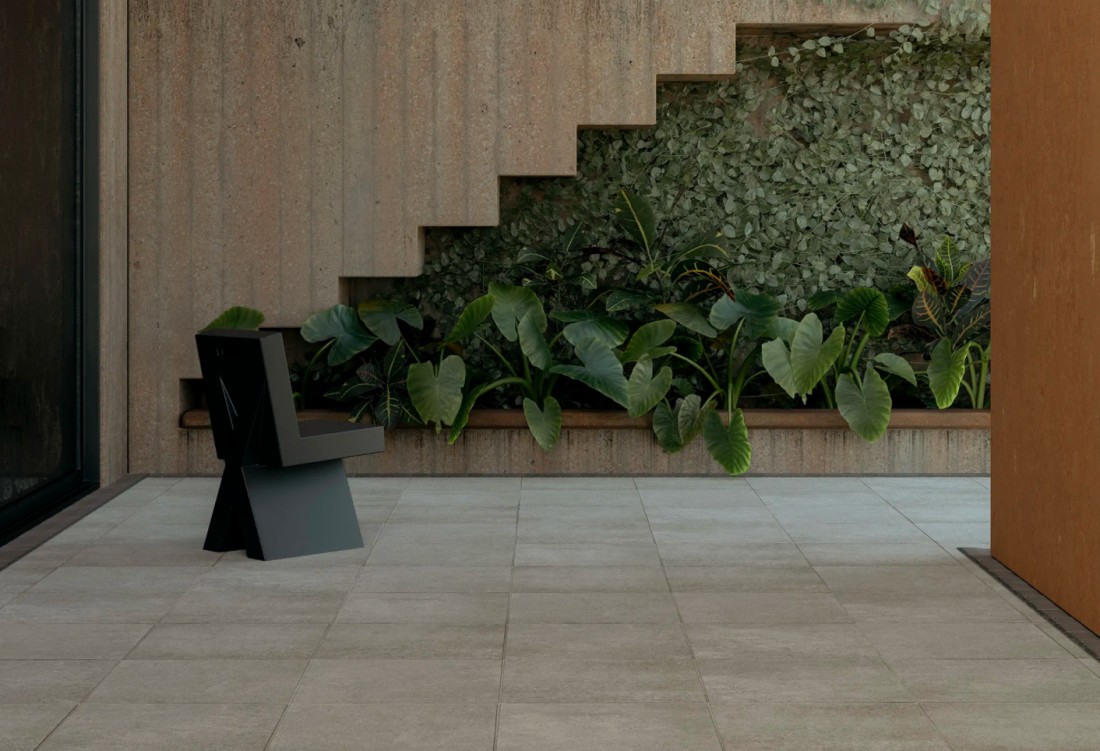 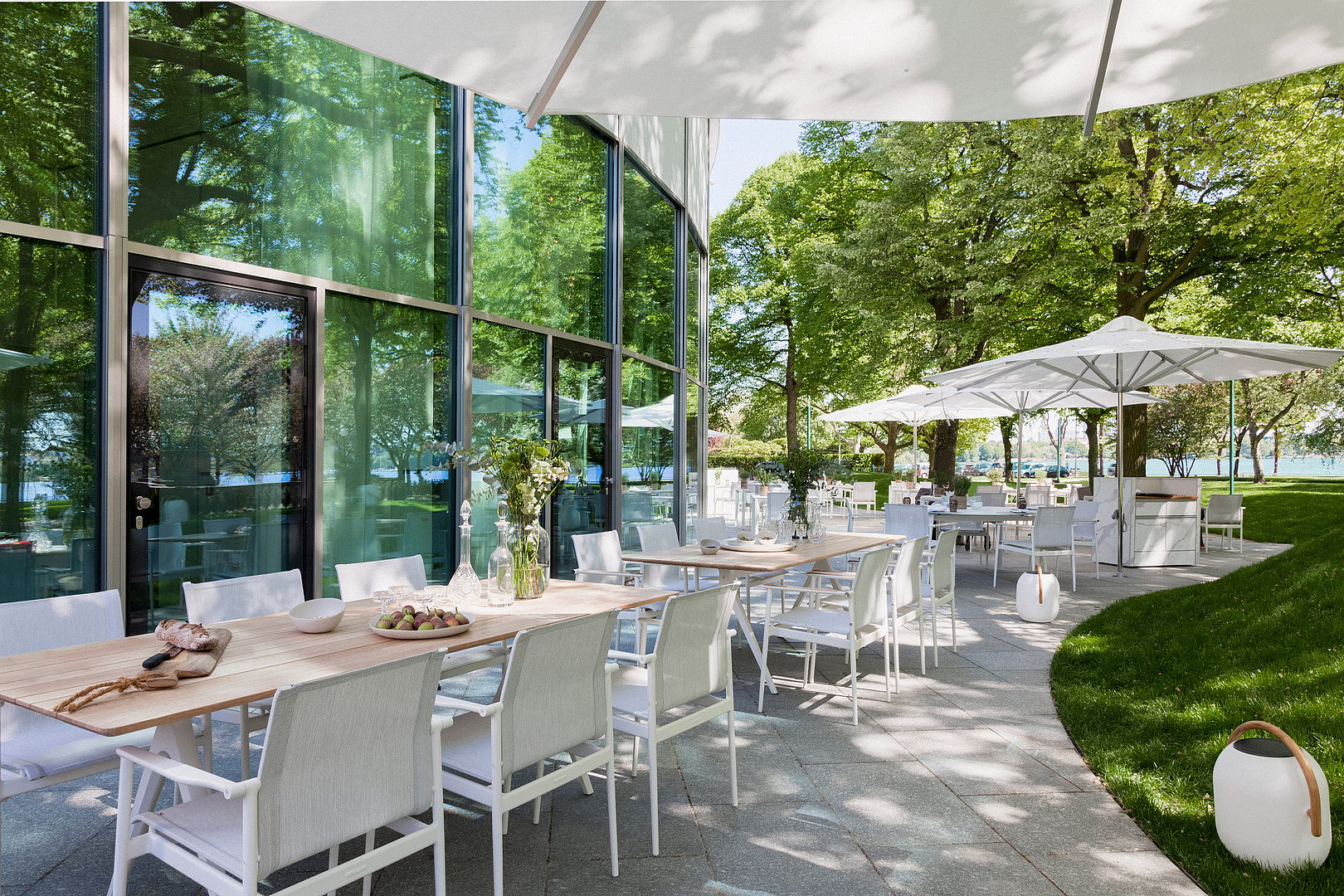