Millennia-old inidigenous technologies can combat climate change - In conversation with Julia Watson, about technology ideas in symbiosis with nature

In an interview with Julia Watson 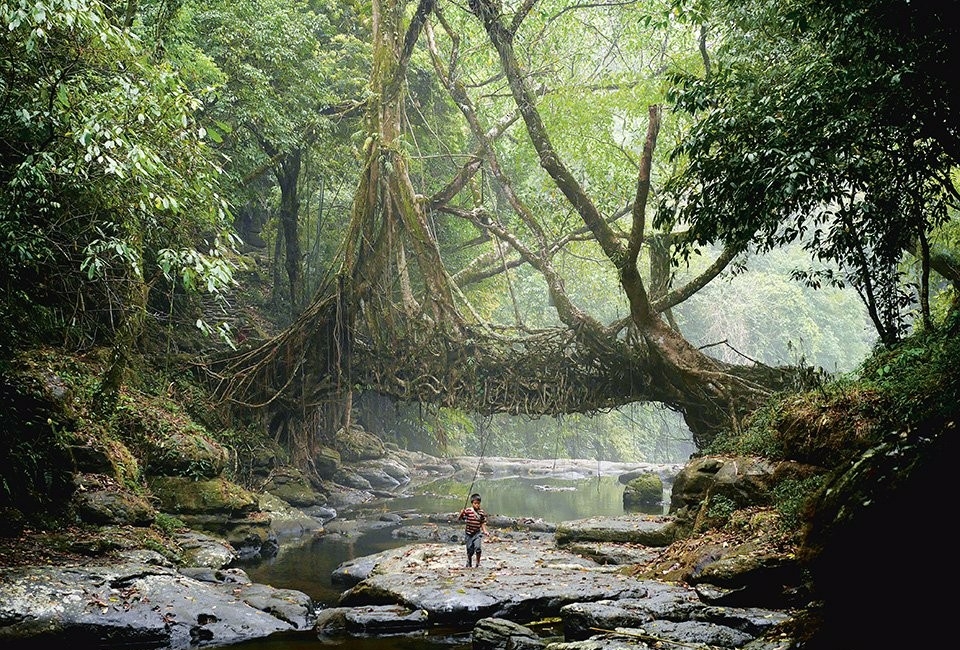 In her book “Lo-TEK - Design by Radical Indigenism” Julia Watson shows alternative ideas for containing the climate change in symbiosis with nature. In an interview with House of Eden, the author explains how this is possible.

Using 18 examples from indigenous communities from countries such as Peru, the Philippines, Tanzania, Kenya, Iran, India and Indonesia, Lo-TEK describes alternative solutions to problems of climate change. With a foreword by the anthropologist Wade Davis, this book roams through four chapters "Mountains", "Forests", "Deserts" and "Water".

In search of the wisdom and creativity of indigenous communities gathered over generations, Julia Watson proves that indigenous innovations are far more progressive than many people thought. According to the author, this should serve as a model for modern day technology act. With her book, she challenges the future development of technologies in symbiosis with nature. 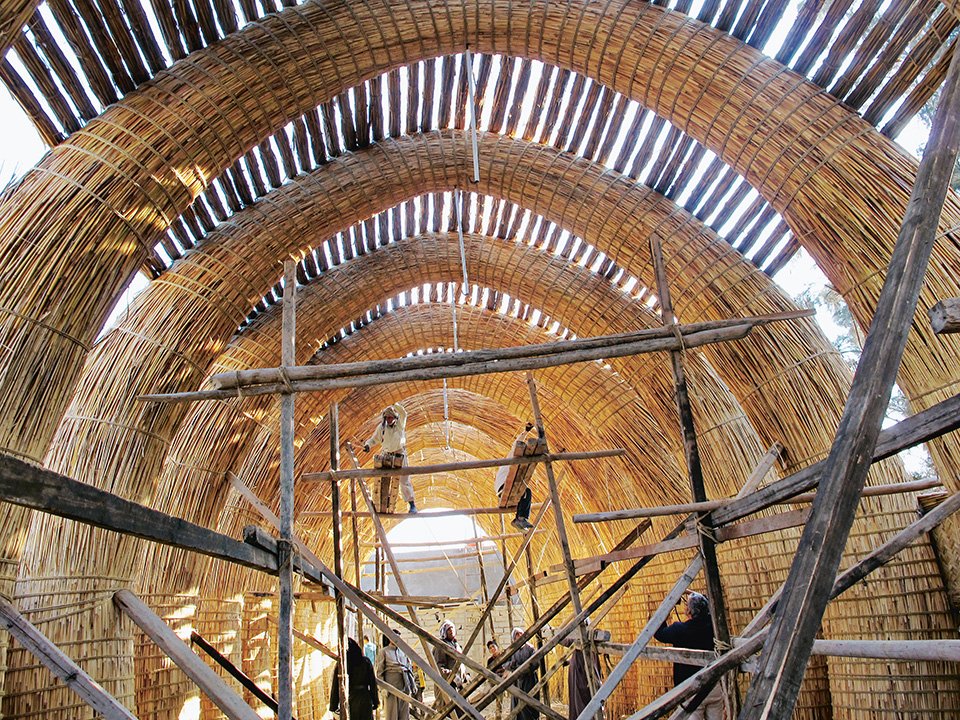 "Climate change is a disassociation of human beings from understanding, that our survival is dependent on the survival of our natural systems and upon the health of our ecosystems," explains Julia Watson.

In her book, Julia Watson shows that there are climate change mitigating technologies existing all over the world, which are locally based, community driven and collaborative, offering food and water security as well as ecosystem and climate impact benefits.

Climate change started when we decided about what was technology

The author argues that the issue of climate change is complex and ever evolving. "Starting from when we decided about what was technology and what was the means, by which the vast majority of human civilisation in the western world would progress the path forward”, Julia Watson explains.

The concept of high-tech has led to industrialisation and both developments have been a through line, by which we have increased global emissions. Disconnecting us from nature over time and taking us to a world that is threatened by climate change now. 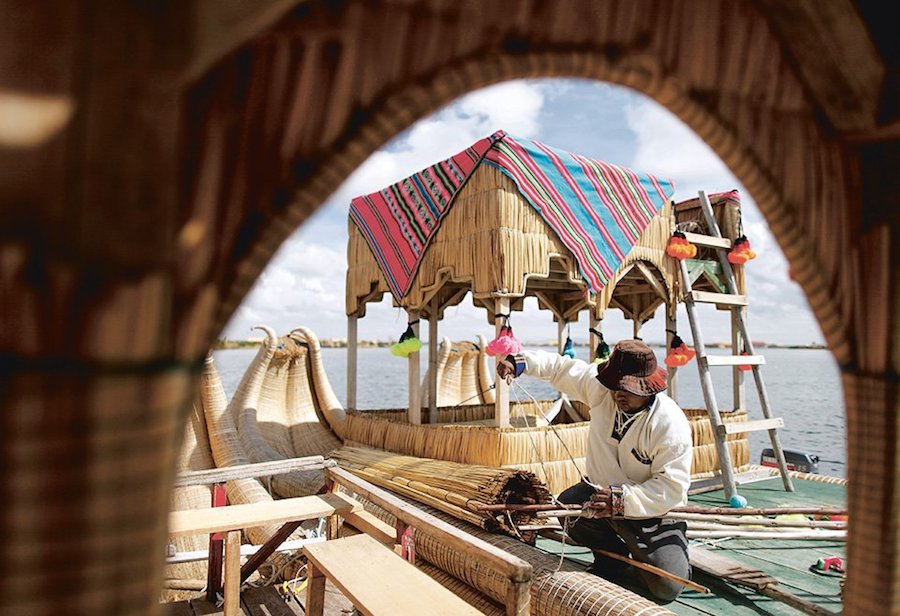 Lo-TEK is a term that the author has developed, derived from low-tech, which means rudimentary or primitive technologies. She intends to counter the idea that nature-based technologies are such a lower type technology or even no technology at all.

While at the same time the word is working in contrast to the concept of high-tech, which is the fascination and evolution of industrialism removing people from nature over time. “I wanted to distinctly differentiate those two types of technologies and talk about indigenous technology, as a technology that is embedded in knowledge about a place and an environment”.

Lo-TEK is giving an idea on how climate change could be addressed and underlines that we need to find our way back to natural systems. It is offering an alternative way on how to mitigate climate change together with the natural world.

Lo-TEK changes the conversation around environmentalism

By this way we would empower communities outside of cities, which are below the poverty line, which are those people who are going to be the most affected by climate change and the least advantaged.

“Lo-TEK is changing the conversation around environmentalism and climate change. It is saying that a huge part of the climate change conversation needs to be directed, led and head in combination with ingenious people. We need to recognise that this is the other side of the coin, that is not cities and not the wealthy", says the scientist. 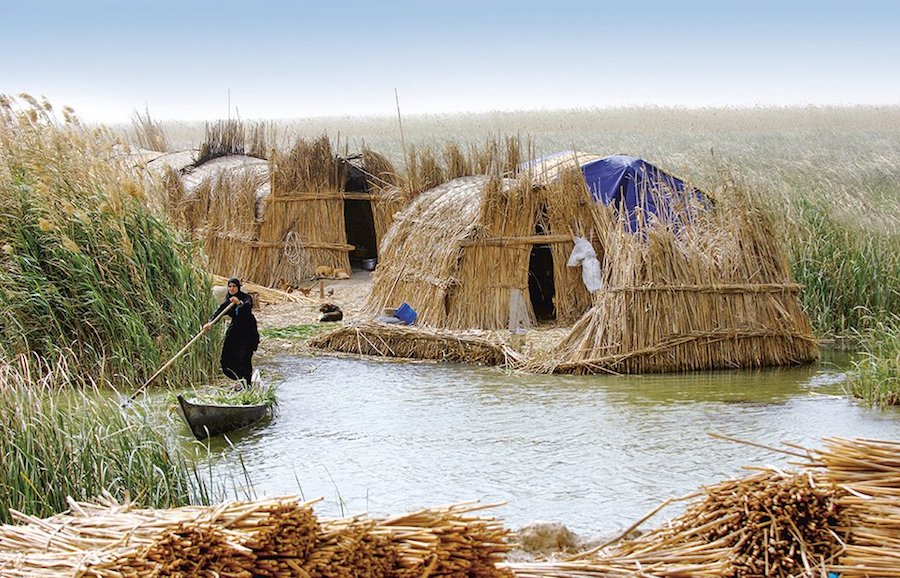 Lo-TEK reframes our understanding of technology, how we relate to our natural environment and what that means. Climate change solutions are developed all over the globe to address the same problems in unique ways:

For example, the waffle gardens of the Zuni in New Mexico address the collection of water in desert area, allowing ways to grow food in the desert. The Zuni apply the so called “Three Sister” companion planting technique. This tribe is among the worlds most skilful farmers, who use highly advanced integration techniques to grow food on their dry desert land.

And exactly the same technique is found in a different a tribe: The Maya’s Maple Forest Gardens in Mexico. They make agroforestry by using the Three Sister system. Similar technology, but allowing the technology to be applied in the forest. “We know that one of the biggest threat to a forest is agriculture, but if we have examples how agriculture can work within a forest landscape, it opens a complete different view”, she further explains.

Another very similar system is at the base of the southern slopes of Mount Kilimanjaro. The Chagga is one of the richest, most-educated communities in Tanzania. They have an estimated 600 species in a forest in the size of Los Angeles. And they have introduced about 250 new species of productive bananas, coffee and different plant species. "This proves that these systems can also happen at scale with examples all over the world, solving the conflict of land use", the author says.

The author states that symbiotic relationships are the fundamental building blocks of nature, highlighting that we need to be symbiotic with nature to fight climate change, against the idea of superiority.

“First we have to change policy, government and mindsets and then technology is there for us to invest in. Personally, I think that Lo-TEK is one way of thinking that will be part of the answer. And there won’t be one answer as the world is too complex. We live in a complex world and the complexity needs complex solutions", says the scientist, activist and designer.

Designers understand the urgency of reducing humanity’s negative environmental impact, yet perpetuate the same mythology of technology that relies on exploiting nature. Julia Watson sees the role of designers being ambassadors and the allies. Ambassadors for a new way of thinking and allies for indigenous communities.

This book was published on TASCHEN VERLAG and is available here 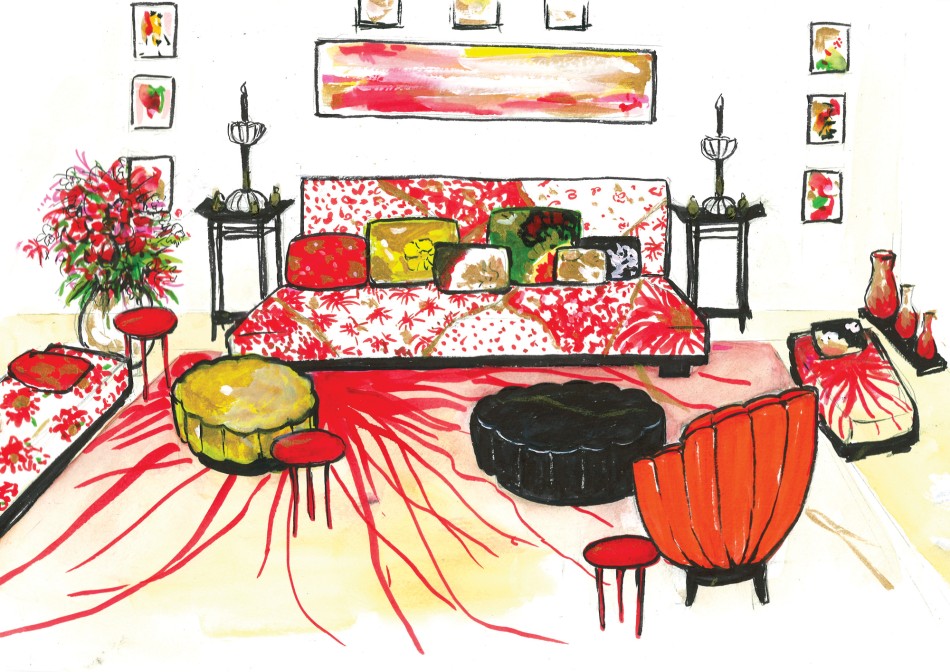 URBAN LIVING
News: Kenzo launches lifestyle brand K3 for interior decoration Kenzo Takdada is celebrating its comeback in the design world with the K3 Lifestyle Brand - instead of fashion, the Japanese ... 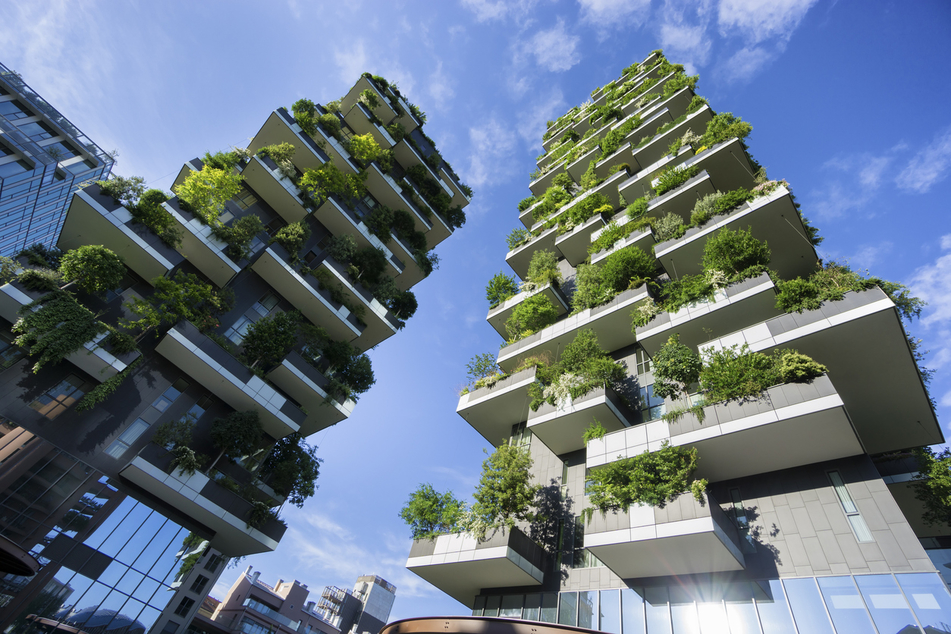 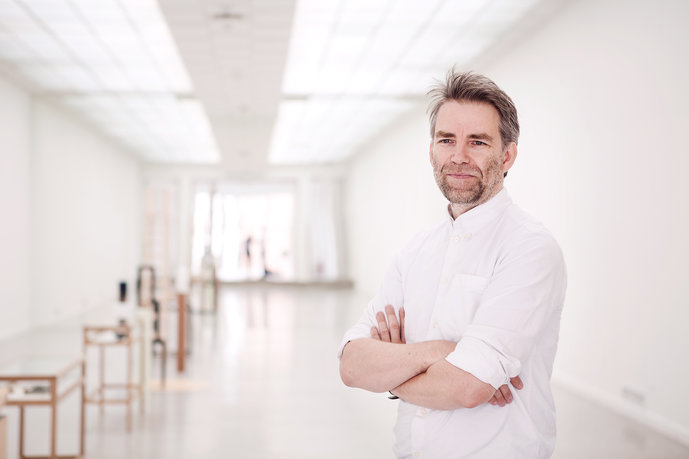