The Vessel - The newest attraction in New York by designer Heatherwick

The Vessel is the heart of New York's newest luxury neighborhood, Hudson Yards. The building, designed by Thomas Heatherwick, opened its doors for the first time this year in Manhattan's Midtown West 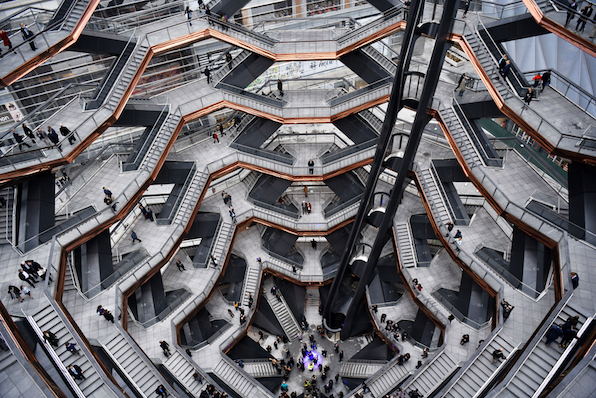 The Vessel is at the heart of New York's newest neighborhood, Hudson Yards, which is the most ambitious New Yorker Urban development project ever. It is located in Manhattan's Midtown West and opened its doors for the first time this year. The 46 meter high, steel and glass building is the newest attraction in the Big Apple. The building is also often called New York's Staircase (in German: New York's staircase).

The Hudson Yards are the largest privately funded Real estate project in the history of New York. Around 560.000 square meters of office buildings, 5.000 luxury apartments, a high-end shopping center and public space are being built up from scratch here. About 15 skyscrapers and towers are being built by well-known star architects over the former railway premises, the Long Island Rail Road.

The figurehead of the district of superlatives: The Vessel. It has long been considered which building should be pictured here before opting for the copper-colored masterpiece of Heatherwick.

At the heart of the 200 million-dollar building is an 16-floor circular stairway structure which has around 2500 steps. It offers its visitors stunning views of the Hudson River and Manhattan on 80 viewing platforms. It is thus the hub of one of the largest architectural projects in American history. 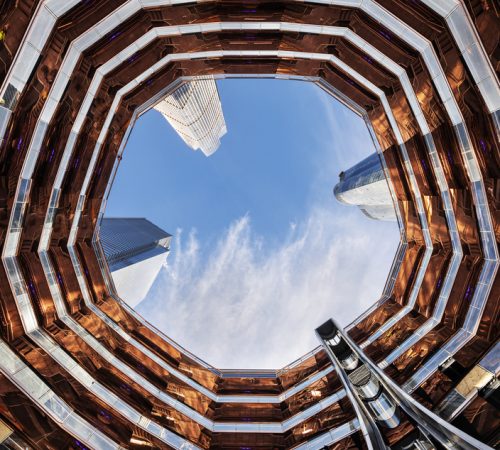 The design of The Vessel is by London star designer Thomas Heatherwick. The biggest challenge, according to him, was to create something memorable, which does not go down in the jungle of the surrounding skyscrapers.

In search of inspiration, the designer team noticed that most people gathered in places with stairs, such as the Spanish Steps in Rome or Indian step wells. Thus, the original idea for The Vessel was born. His ambition was to build the Eiffel Tower of New York. 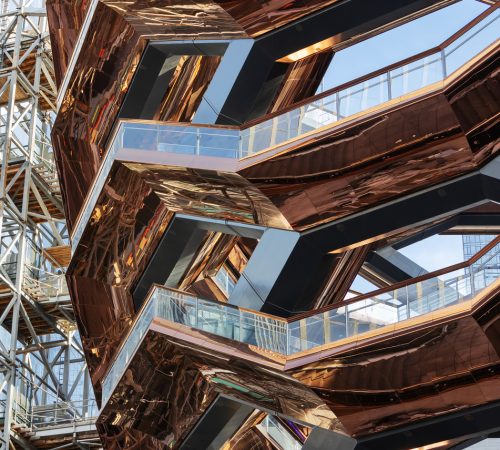 The Vessel stands for inclusion and a coming together of society

Surrounded by the green spaces of the "Public Square and Gardens at Hudson", The Vessel stands above all for inclusion and a gathering of society. Therefore, according to Heatherwick Studio, the building should above all promote the inclusion and activity of society, be accessible to all and be fun.

With its transparent glass facade, it should be directed both inwards and outwards. In addition, it will expand the vast public space of the Hudson Yards in the vertical. The designer hopes that i will become New York's new meeting place. 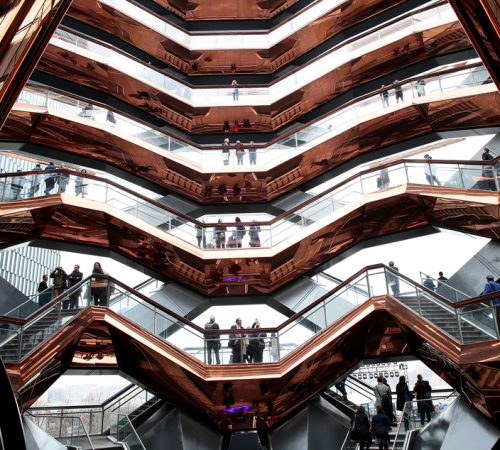 The new cultural center "The Shed" is part of the urbanization project and should compete with the MoMA. Also part of the project: the highest free-standing viewing platform in the world "The Edge". The Hudson Yards, with a 25 billion dollar investment, far outweigh projects like the Rockefeller Center or the World Trade Center.

The difference is, above all, that the Hudson Yards is on the edge of Manhattan and thus does not have to fit into the existing cityscape. The architects and designers therefore did not have any limits in terms of creativity. A neighborhood for the super rich on the way to the "luxury product New York".

The current West Village is thereby significantly changed, an overload of infrastructure is to be expected and it is questionable to what extent the current residents can afford the appreciation or feel comfortable there. 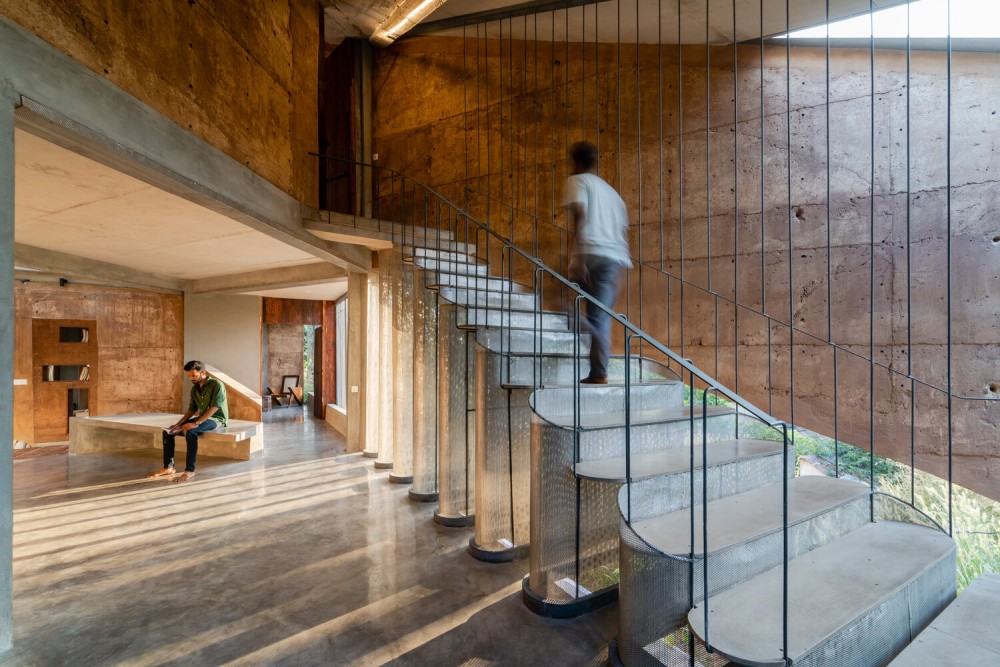 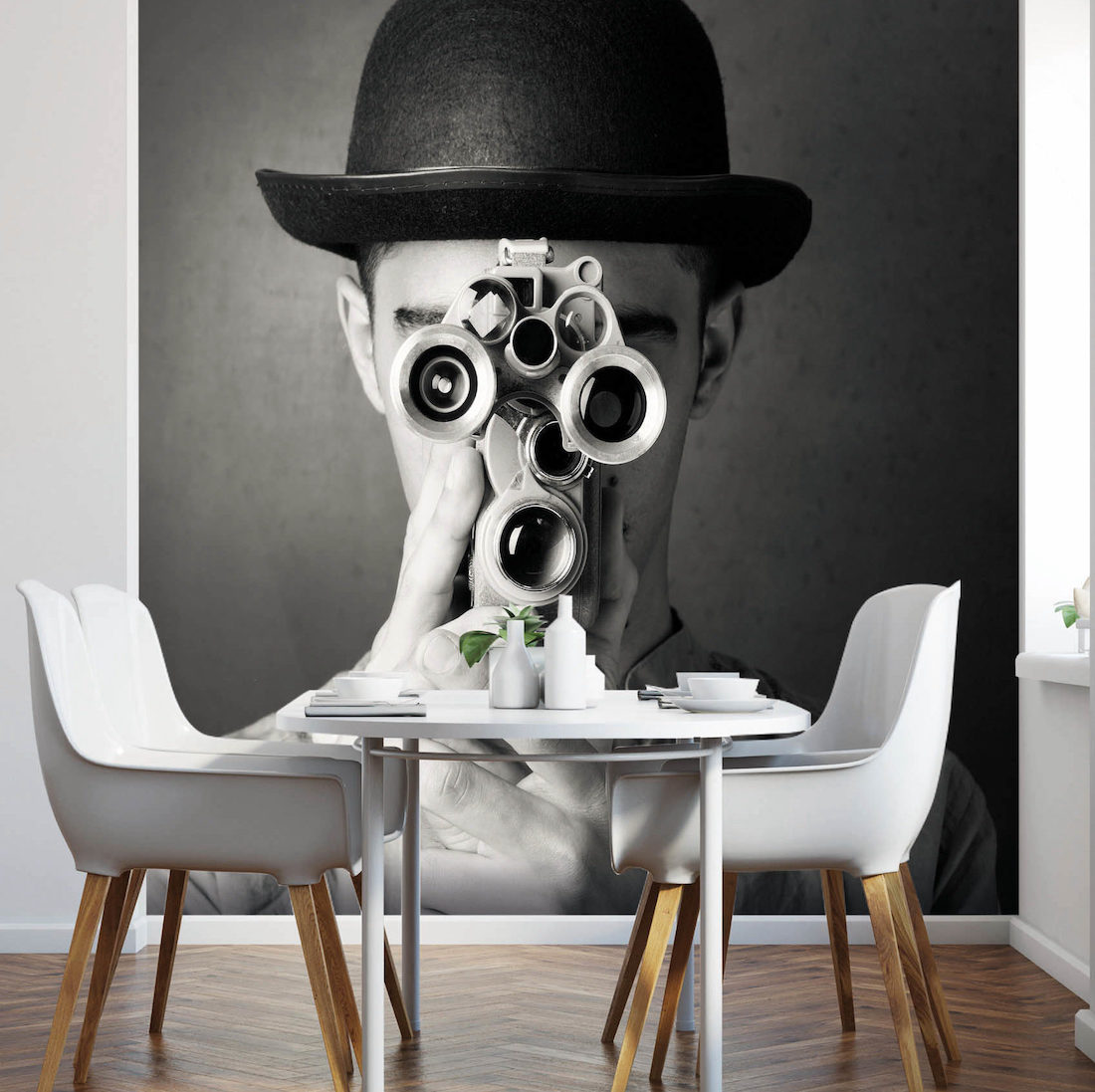 URBAN LIVING
Lutz Dietzold, CEO of the German Design Council, on sustainable design "Sustainable design ensures long-term corporate success and is accessible to everyone" In an interview with Lutz ...
We use cookies to give you the best online experience when visiting our websites. By using our website, you agree. More information can be found in our Privacy Policy
OKX
Privacy & Cookies Policy