The Prince of Wales has been committed to a sustainable future for decades. With various projects and initiatives, Prince Charles supports areas such as finance and the food industry to act responsibly 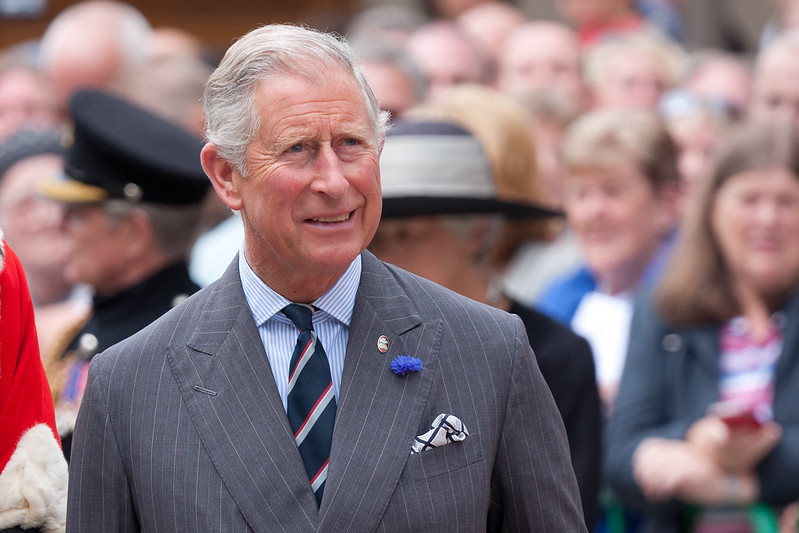 Economic and social development works best when in harmony with the world Nature stands. Prince Charles, always known for his affinity and connection to nature, is particularly committed to the preservation of nature as part of his commitment to sustainability Resources on. For example for forests, water, biodiversity and that Climate & Environment.

In addition to tackling environmental challenges, Prince Charles also promotes a more sustainable approach to planning and designing homes and communities. With his plea for sustainability, he is a true pioneer in a country where "green politics" does not play a big role.

Related topics: Transform to Net Zero: How to make the economy climate neutral by 2050

Initiatives and projects of the Prince of Wales

Over the years he has launched many different sustainability initiatives. For example, the 2004 "Prince's Accounting for Sustainability Project", in short: A4S. A4S aims to encourage top financial managers to be more sustainable in the business. This means that their business models should also take into account the issues of social and environmental policy.

In turn, with his "Mosaic" initiative, he helps young, disadvantaged people and gives them the opportunity to reach their full potential. In doing so, he relies on so-called mentoring programs in which values ​​are conveyed by role model functions. Another area where Prince Charles is heavily involved is the Campaign for Wool initiative. He draws attention to the plight of sheep farmers and tries to revive wool as a natural, fire-retardant and sustainable tissue.

Commitment to sustainability in the food and energy sector

Duchy Originals is a company which was founded by Prince Charles in 1990, mainly to distribute organic food. From the beginning, Duchy aimed to help small and medium producers to market their products. All profits are donated to charitable causes.

Since then, Duchy Originals has established itself as the leading organic and natural food brand. In 2010, the brand entered into a partnership with the supermarket chain Waitrose. Incidentally, Duchy Originals operates completely independently of the Duchy of Cornwall, the private property from which Prince Charles draws his annual income.

Also in the field of renewable energy and carbon emissions, Prince Charles is heavily involved. In 2007, he started to reduce fossil fuel consumption to replace it with renewable energy. For Prince Charles, reducing greenhouse gas emissions is the first and most important step in minimizing the CO2 footprint across the country. In addition, he invests in sustainable forestry and projects to reduce forest clearance.

In addition to promoting sustainability through his work, Prince Charles has personally taken many steps to live more sustainably. Around half of his office and household energy needs come from renewable sources such as woodchip boilers, air heat pumps, solar panels and green electricity. Food waste is composted and processed into fertilizer.

Prince Charles strives to minimize the environmental impact of his activity. Including travel, energy consumption and the indirect effects of the products and services it uses. Thus, the CO2 load is considered in the planning as well as cost, logistics and safety aspects. 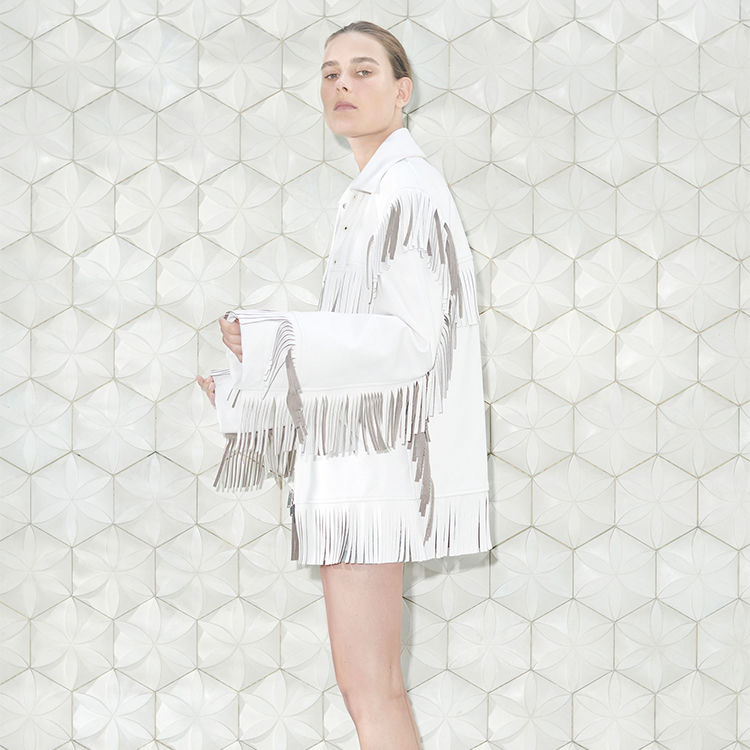 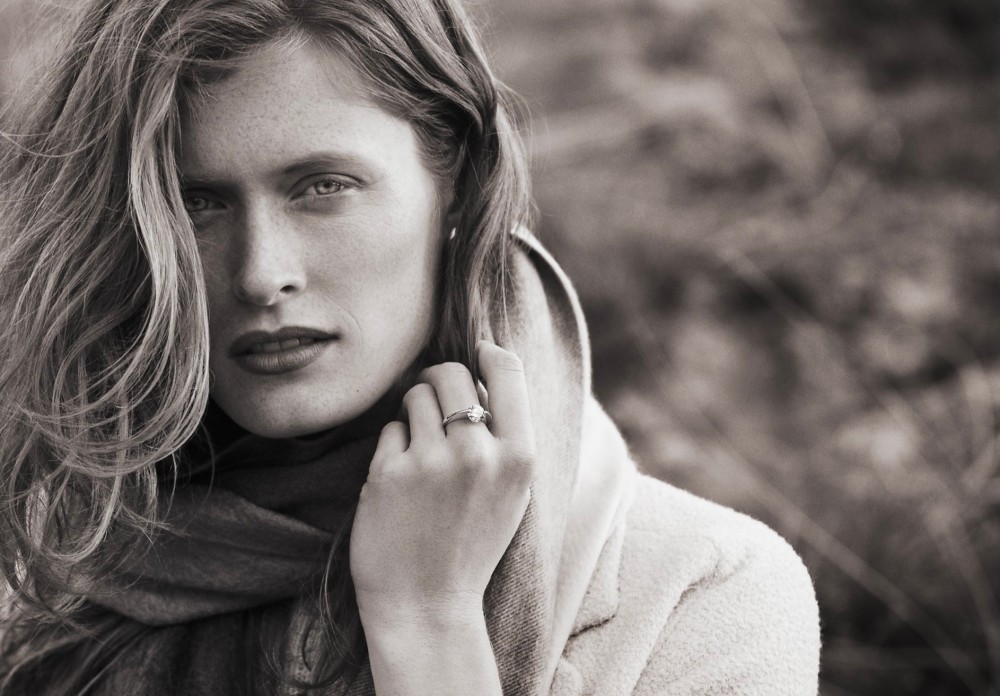 LIFESTYLE
Purposeful Luxury - Lifestyle in times of the corona pandemic The time of opulent luxury is over. Today luxury is more inclusive, more conscious and more positive. Welcome to the world ... 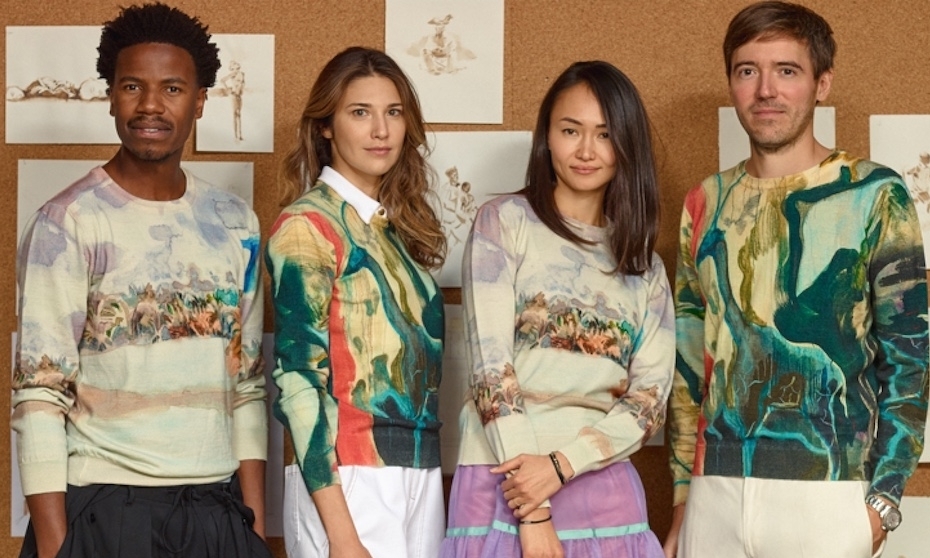