Photovoltaics is one of the most promising renewable energies of our time. Here is everything you need to know about it 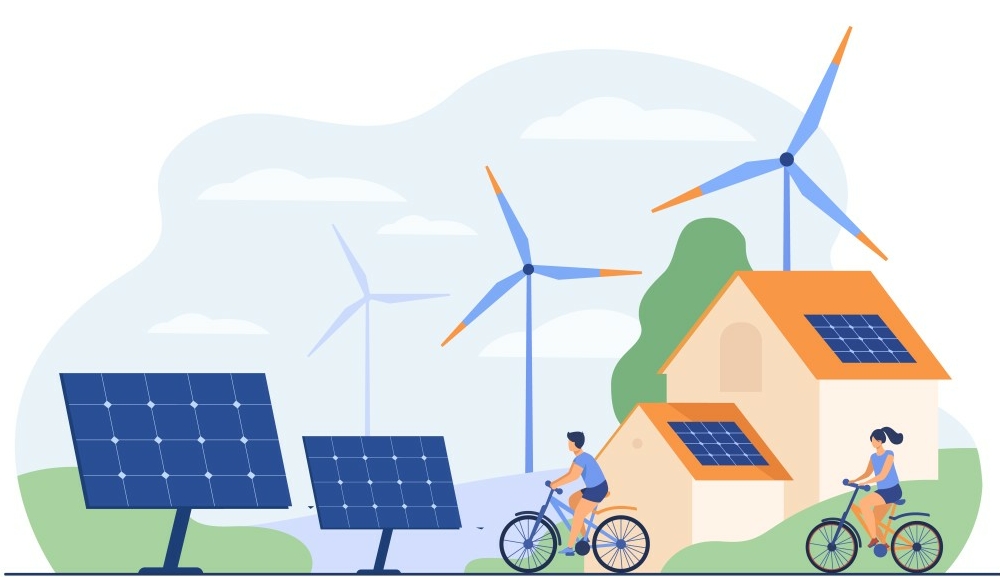 More and more people bring them energy transition on the roof of their home. Around a third of the energy demand in Germany is already covered by renewable energies. The approximately 1,7 million installed PV systems play a decisive role in this development. The advantages of photovoltaics are easy to see. Anyone who owns a solar system saves energy, CO2 and cash. But how exactly does a PV system work, what are the advantages and disadvantages and tips for purchasing can be found here.

First of all, the definition of photovoltaics or, in short, PV: Photovoltaics is the conversion of sunlight into usable energy using solar cells. It is therefore a part of solar technology and is used to generate electricity.

Photovoltaics is an innovation with countless advantages. The saved CO2 comes on the one hand Nature benefit, but from a financial point of view you can also benefit from your own PV system:

How does photovoltaics work?

To bring the energy from the sun into your own socket, three central components are required:

A solar system consists of a certain number of solar modules depending on the size of the roof. These each contain up to 60 integrated solar cells, which are responsible for the generation of solar power. A complete photovoltaic system also includes a mounting frame, electricity meter and inverter. Depending on the type of solar cell, different amounts of electricity are obtained from the incoming sun rays.

Monocrystalline cells have e.g. B. an efficiency of up to 20%, so can convert a fifth of the solar energy. Thin-film cells, on the other hand, are much cheaper, but convert just 6% of the available energy into electricity. So that these modules are firmly anchored on the roof, they must be attached to a mounting frame. In this way, the modules can be optimally aligned, on a flat roof, for example, usually at an angle of 30 degrees. 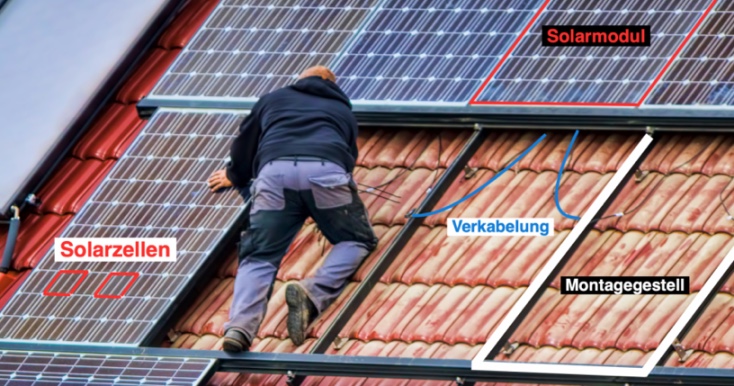 The electricity generated by the solar cells is passed on via the cabling in the form of direct current. An inverter is required to convert it into alternating current, i.e. the electricity that can be used in the house. This monitors the network and the system so that overload, malfunctions or problems can be responded to accordingly. In addition, it maximizes the performance of the system and ensures safe repairs or maintenance.

Solar power storage units are optional batteries that are specially built for the use of photovoltaic systems. They store the solar power generated during the day so that it can also be used at night or when the sky is very cloudy. Such a storage unit can either be connected in front of the inverter as DC storage or behind the inverter as AC storage. 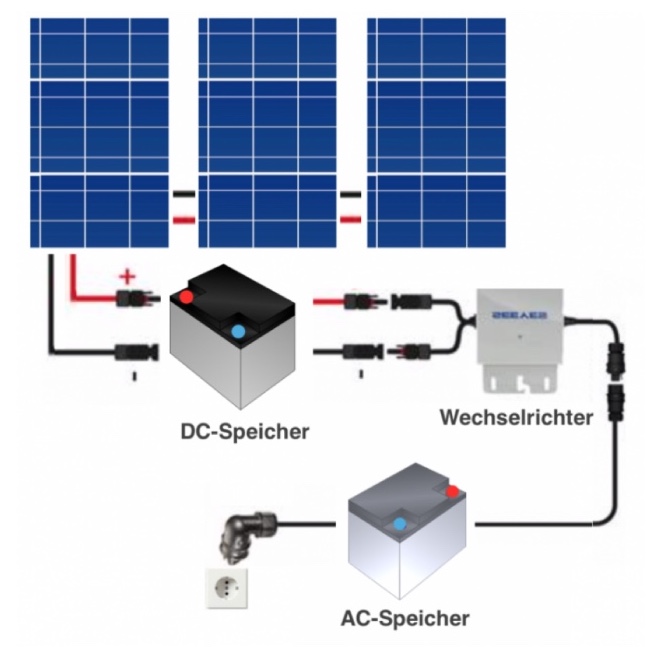 Attention: Do not confuse photovoltaics with solar thermal energy

A PV system generates solar power, which covers a large part of its own energy requirements, is fed into the grid and can also be used for heating with a heat pump. The efficiency of photovoltaics is between 6% and 20%.

The purchase of a photovoltaic system is often associated with a high financial outlay. But what does it really cost to convert sun rays into electricity *?

Overview of the costs of the photovoltaic system:

The prices depend on the unit kilowatt peak (kWp). The kWp stands for the maximum energy output that can be produced by the system. This is also related to the efficiency of the system. The more modules are connected in series, the higher their performance.

An example of calculating the cost

In a single-family house, a 6 kWp solar system, which covers the annual electricity requirements of 4 people, is installed at an angle of 30 degrees on a 100 m2 roof area. Under these circumstances, the price of the solar system can be estimated at around € 8.000 to € 10.000. The running costs of a system can be realistically estimated at € 200 - 500 per year for maintenance, repair, cleaning and insurance. This calculation is based on the assumption that a complete solar system is being purchased. More information about the costs of a PV system here *.

Renting solar systems has been a trend for a number of years and is becoming increasingly popular with private households. The rental concept means on the one hand that there are no acquisition costs and on the other hand that installation, maintenance and care are covered by the full service package.

For a monthly fee, the company takes over everything that homeowners would otherwise have to take care of independently. Average market prices for the rental systems are € 50 to € 150 per month and are therefore often below the electricity costs that would otherwise go to the network operator.

The rental concept, which was still unknown a few years ago, has developed into one of the fastest growing markets in Germany in a very short time. According to Mario Kohlen, CEO of the market leader Enpal *, demand has increased tenfold in the last three years. 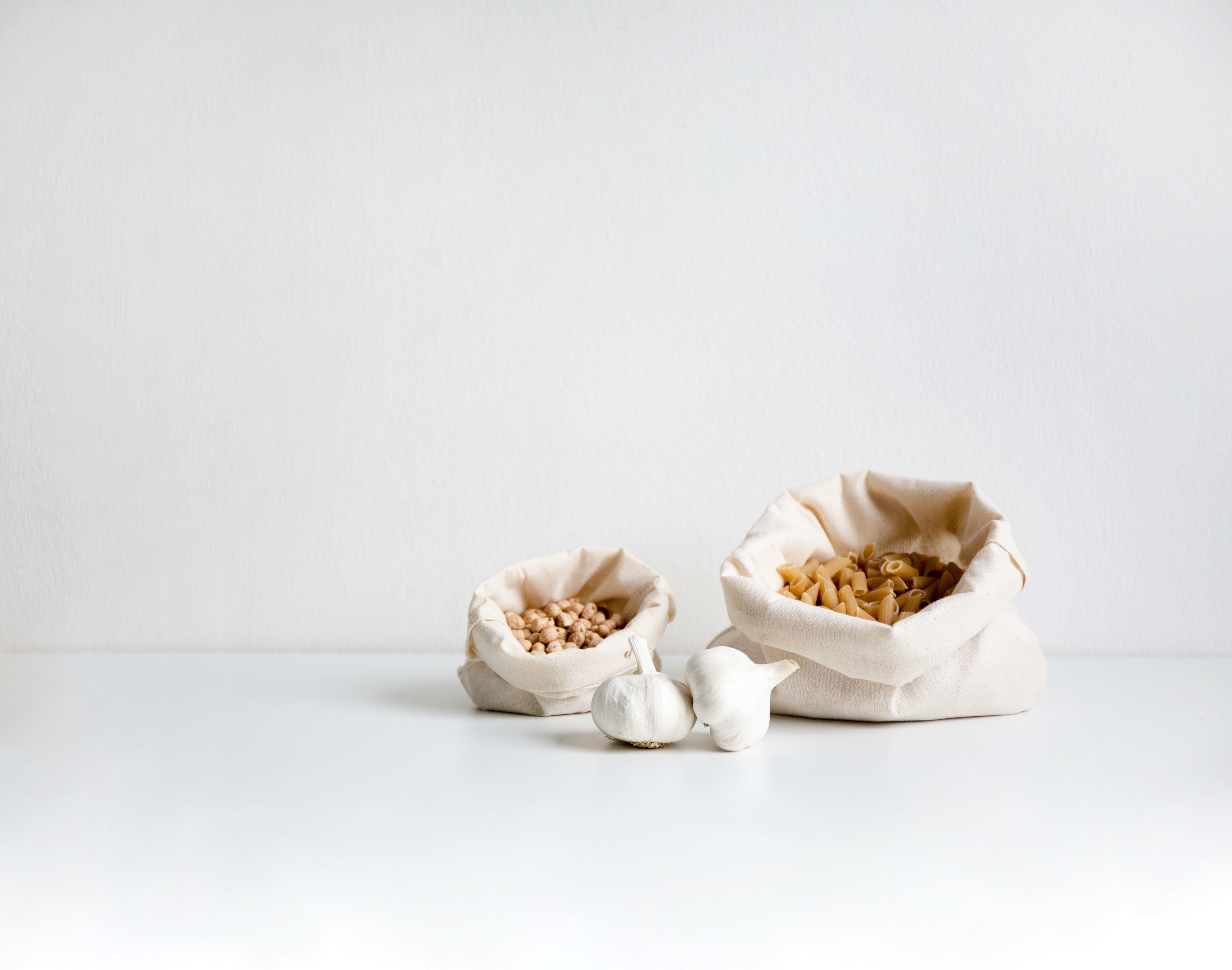 Zero Waste Influencer - Our international top 6 and their insider tips A life without waste - that is what the Zero Waste Movement stands for. Even if it sounds almost impossible, everyone can ... 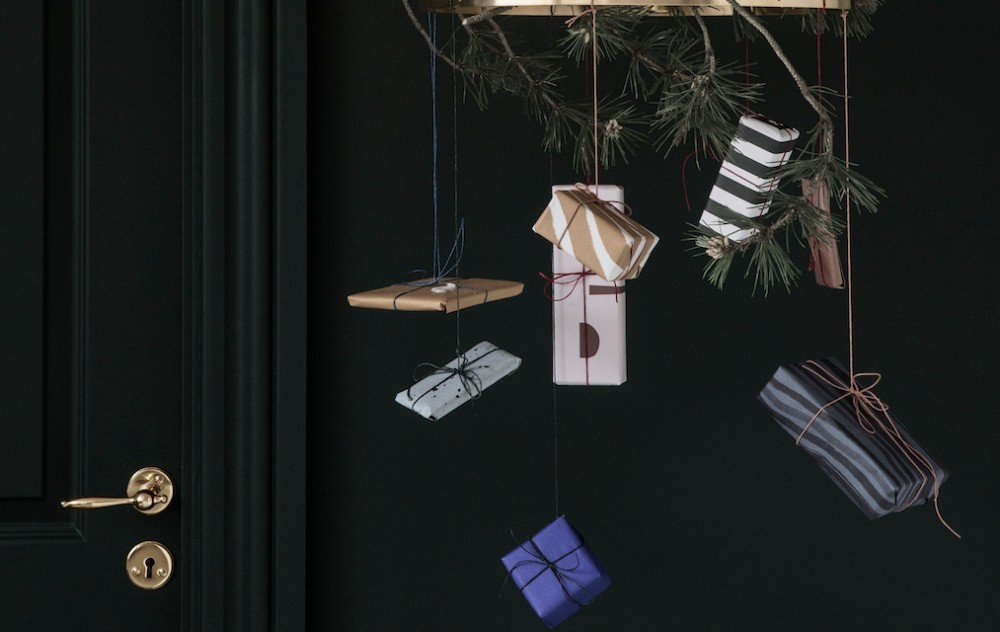 Sustainable Advent calendar - this is how zero waste Christmas works It doesn't always have to be chocolate. A sustainable advent calendar with individual gifts is a special ... 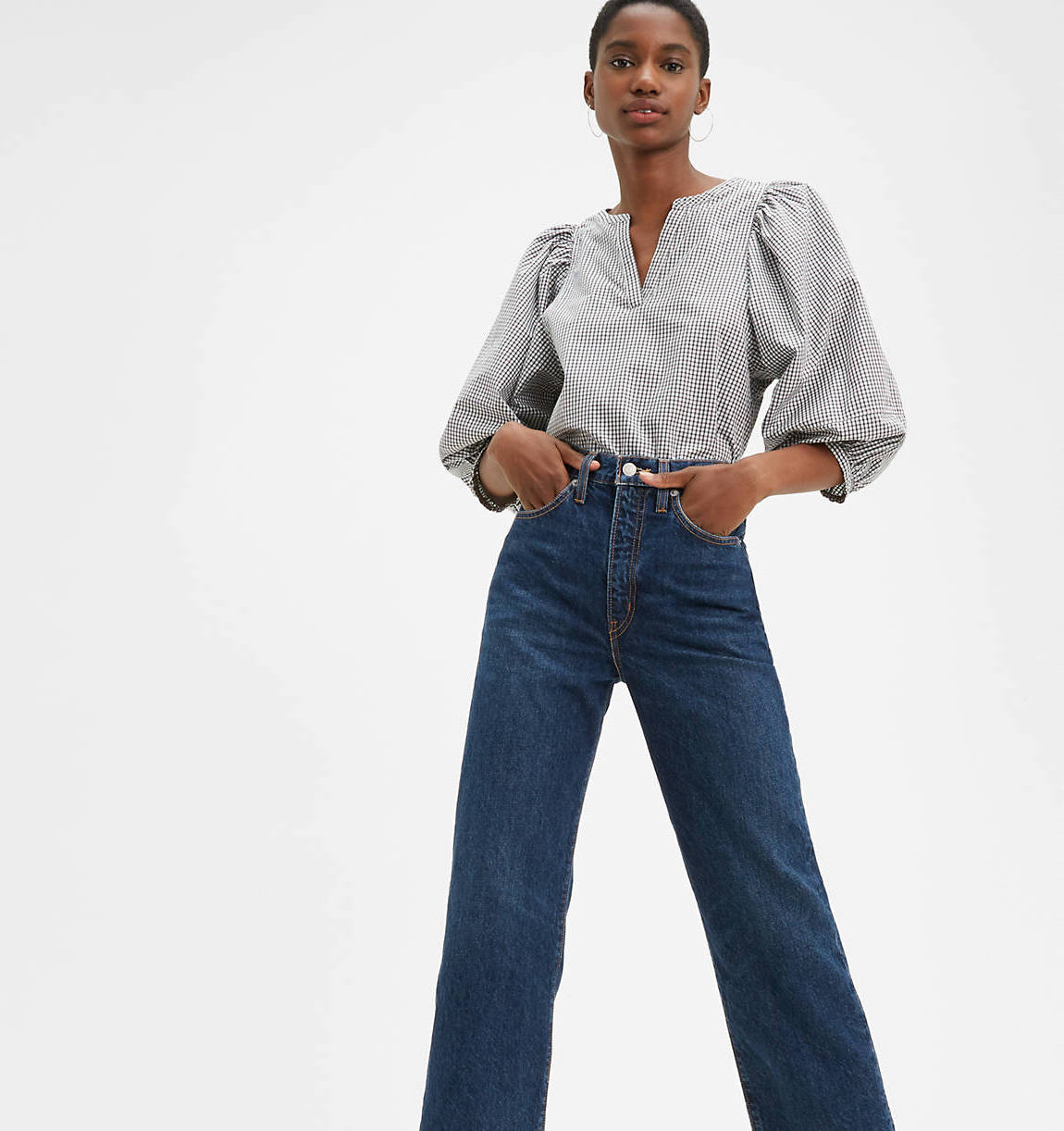 The best brands for stylish hemp jeans and clothing Hemp is an underrated natural fiber that has found its way into the fashion industry: Here are the benefits for ...
We use cookies to give you the best online experience when visiting our websites. By using our website, you agree. More information can be found in our Privacy Policy
OKClose
Privacy & Cookies Policy